Football is a force for unity and good

Throughout October football has once again drawn light upon the game’s potential to achieve social change when its stakeholders come together through collective action.

In the UK, Manchester United forward Marcus Rashford has taken centre stage in the world of British politics, leading a nationwide campaign to ensure no child in the United Kingdom goes hungry.

The 23-year old has been joined by football clubs, fans, players, restaurateurs, and volunteers up and down the country in providing free meals for underprivileged young people over the school holidays.

While in what was a busy month for Common Goal, the movement channelled its unified response to tackling social issues through the launch of the collective project Common Ground, as well as catching up with two young leaders from India who turned their lives around through football, celebrating the game’s contribution to ending world hunger, and welcoming five new members to the team. 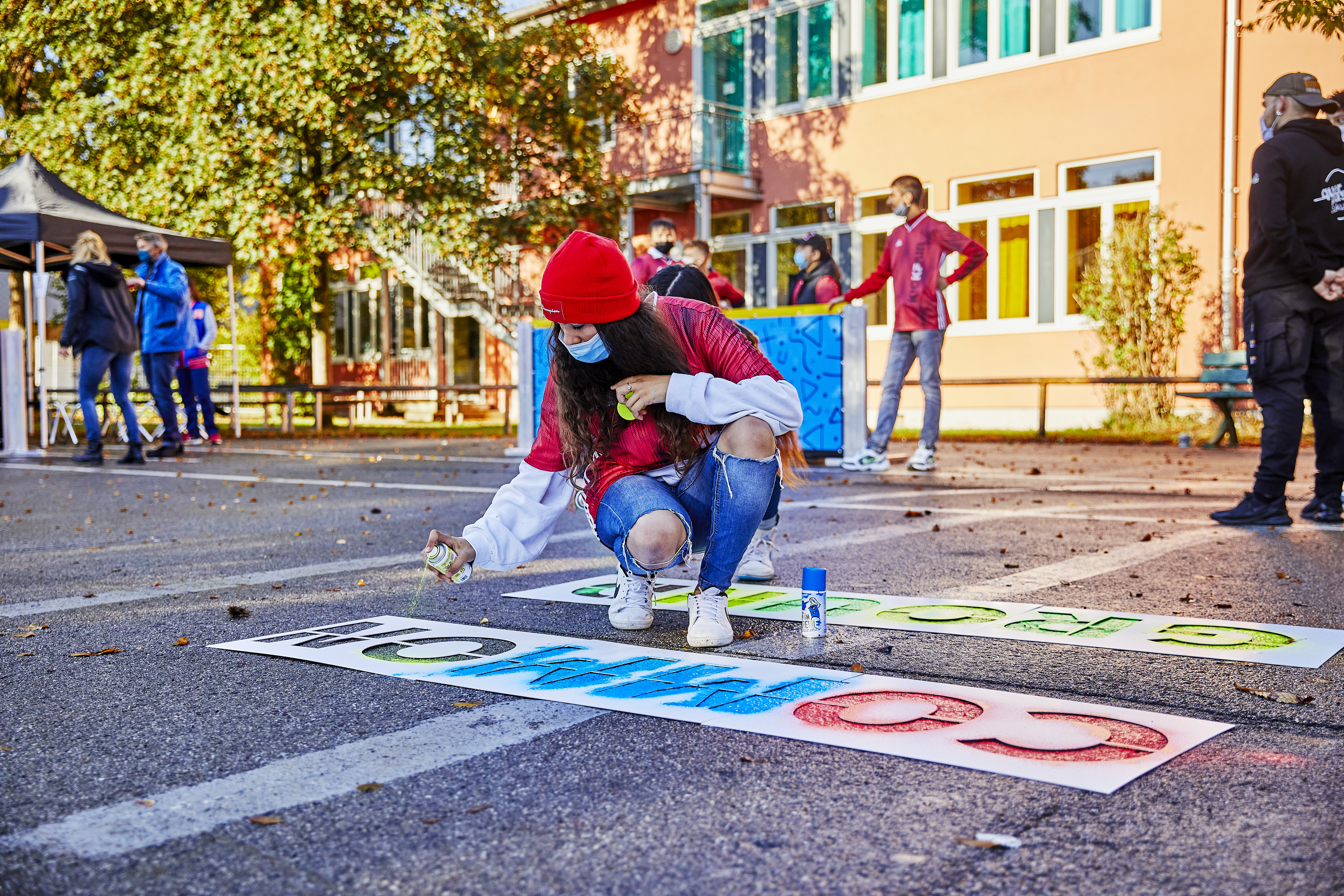 Back in June 2020, Common Goal announced teaming up with 13 football agencies to deliver the project which will provide young people with targeted support and educational opportunities through the establishment of Common Grounds in Bundesliga cities across Germany in the years 2020-2021.

A Common Ground is a safe space consisting of a street football pitch, a youth organising office and a whole concept of quality education towards social change – enabling young people to meet, have positive social experiences and develop their potential.

Since the group of agencies publicly announced their pledge to Common Ground , a number of players, coaches and managers have followed suit, among them Wolfsburg Midfielder Xaver Schlager, RB Leipzig’s Konrad Laimer, the DFB’s U National Teams Head Coach Meikel Schönweitz, and Gladbach leadership duo Max Eberl and Marco Rose.

Read all about the launch, and learn just what a Common Ground project entails, here.

“I’ve joined Common Goal because it’s a really exciting project that has kicked on in the last few years and when I found out how easy it was to be a part of, it’s something I jumped at,” said the 21-year-old.

“I was inspired to give back now because, given the current climate, given everything that’s going on in the world, any small margin that I, or any football player, can give will benefit a lot of people.

“1% might not be a lot to me or other football players but it can go a long way – it can make a big difference.

Ryan’s pledge will go towards Global Goal Accelerator 5 – to aid the battle in achieving gender equality through football.

Rounding up our month of additions was Sparta Rotterdam centre-half, Bart Vriends – who became the first male player from the Netherlands to do so.

“It caught me by surprise that there was no single Dutch male player who had joined the movement, I would love to spread the word in Holland and make the community grow,” he said.

“Everyone can miss 1% and if we all do it together, we set up a team that’s big and strong enough to have a positive impact on a lot of people’s lives.”

“Football is a universal language, everyone loves it and it binds people together – that makes it a powerful tool that can be used to educate children for instance.”

Read all about his desire to spread the word in the Netherlands, here.

When joining the Common Goal team at the start of the month U.S. U-17 international player Damian Rivera became the first former participant of a Common Goal affiliated organisation, Project GOAL, to make the 1% pledge.

Read why making the 1% pledge was so important to him, here. 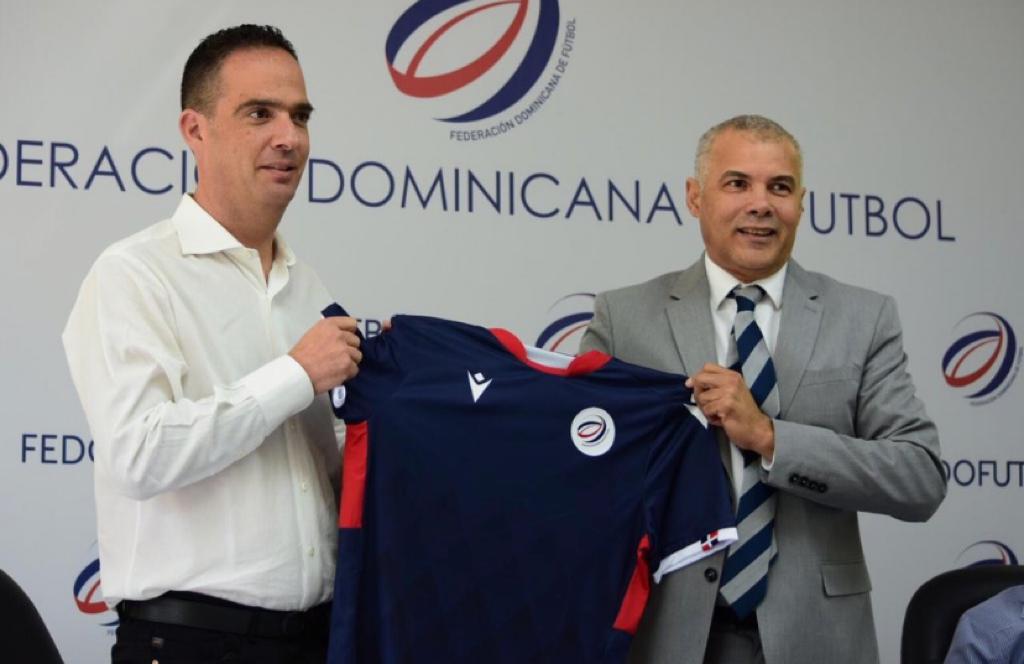 “Football is not only a sports industry - it is a happiness-provider industry. In all of Latin America, football players and coaches need to not just be aware of that role, but to assume it as well.”

In what was yet another Common Goal first, General Director of Fútbol Más in France Thomas Farines turned from Common Goal pledge beneficiary to provider.

Usually allocating where the 1% pledge is directed in his organisation's work, now he’s pledged a minimum of 1% of his own salary towards the Covid-19 Response Fund in a show of solidarity with the sector.

Here he writes his reasons for doing so and tells how we’re stronger together.

Goal of the Month: Reducing Inequalities 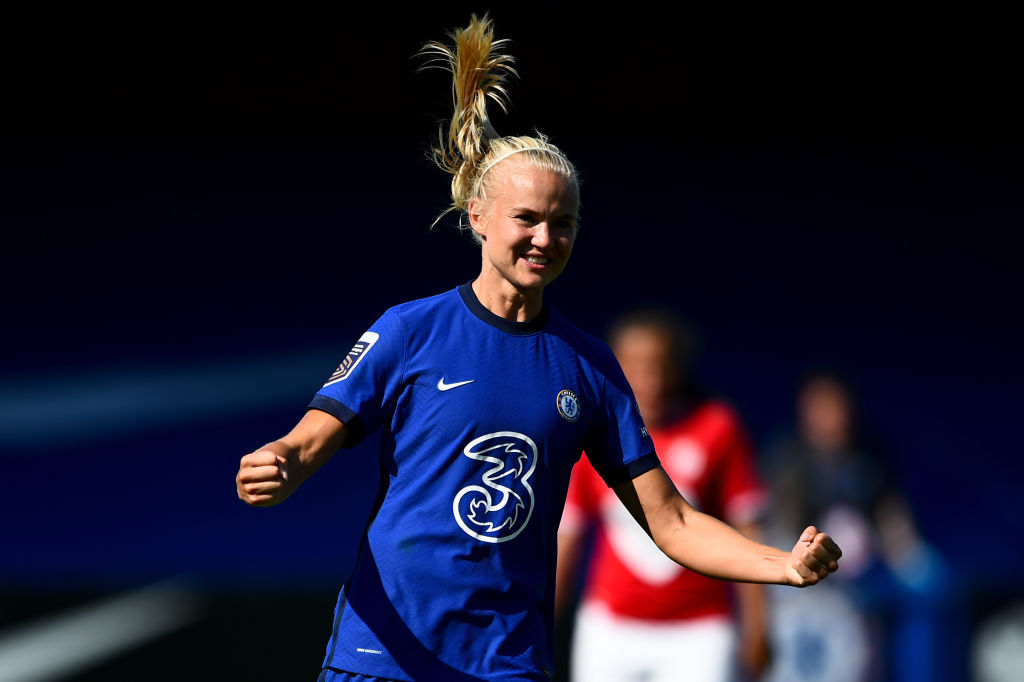 A goal in football can be the source of true euphoria; an accomplishment born on a training ground that is the purest embodiment of team play. Like the goals that bring football fans so much joy, the game is also central in efforts to realise goals that will shape the world we live in.

This October, we’re kicking off our new Goal of the Month series where each month we will highlight football's contribution to achieving the 17 Sustainable Development Goals. This month’s Goal of The Month is Global Goal 10: Reduced inequalities and more specifically how the game is helping to end discrimination facing the LGBTQI+ community.

October brought into light both the pitfalls and progress of where the game currently stands on this front. The 30-year anniversary of the late Justin Fashanu coming out publically, followed the homophobic abuse suffered by openly gay San Diego Loyal player Collin Martin during a USL game, forced us to pause and draw breath.

However, the solidarity shown by Martin’s teammates and manager after leaving the pitch in protest was a great leap in the direction of acceptance and inclusivity we want to see in the game and wider society.

It’s a message which Common Goal member Pernille Harder has been advocating before and since she joined the movement.

A few weeks back the Chelsea striker and Danish international was voted UEFA’s European Player of the Year as the first player to win the award twice – seeing her esteem as champion on and off the field rise yet higher.

Through her 1% pledge, Harder supports Play Proud, a collective project launched in 2019 to give coaches from within football for good organisations the tools and education that enables them to provide an inclusive environment for LGBTQ+ players.

In its first phase, the project has worked with 22 coaches delivering over 100+ hours of workshops and training.

On World Food Day, we celebrated football's contribution to achieving zero world hunger by highlighting just some of the many organisations around the world who –through football – seek to make it so. Read more.

Meet Supriya, a young leader from the Oscar Foundation in India.

Through its “Kick it Like a Girl” campaign OSCAR run girls-only football sessions to help empower young women and girls, enabling them to become role models in their communities.

With a troubled past that included time spent in police custody, drinking, smoking and gambling his youth away, Vikas Meshram was on a road to nowhere.

Read how with the help of the Young Leadership Programme at Slum Soccer - Vikas got his life back on track, here.