Speeding up Progress towards Gender Equality

There are more than 600 million girls in the world today. Every one of these girls has the potential to lead – herself, her peers, and her community. This potential is impeded by the fact that gender inequity and discrimination are deeply entrenched and widely tolerated throughout the world.

In 2015, world leaders gathered and agreed upon 17 Global Goals – the United Nations Sustainable Development Goals – to address and, ultimately, solve the world’s most pressing social issues by 2030.

One of these goals – Goal 5 – addresses the challenges faced by girls and women today.

Commenting on the status of progress towards gender equality by 2030, the United Nations published a statement with a note of urgency: “Insufficient progress on structural issues at the root of gender inequality, such as legal discrimination, unfair social norms and attitudes, decision-making on sexual and reproductive issues and low levels of political participation are undermining the ability to achieve Sustainable Development Goal 5.”

Football – followed by nearly half of the world’s population – has a powerful influence on norms and attitudes at an individual, community, and global level.

Moreover, participation in football gives girls an opportunity to understand their bodies as athletes, build their confidence and voice as leaders, and access a community of supportive peers and mentors.

Common Goal has teamed up with football for good organisation Soccer without Borders and Women Win, a global expert in female empowerment through sport, to implement Global Goal 5 Accelerator, a collective project to advance the efforts of grassroots organisations towards gender equality.

“We know that it takes a team to turn a movement into tangible change in the lives of individuals and communities,” said Mary Connor, Co-Founder and Executive Director of Soccer Without Borders.

“We are excited to team up with Common Goal, Women Win, and our partners across the global streetfootballworld network to accelerate the impact of this movement and bring it to the ground in the form of opportunities on the pitch, in coaching, and within organisations.” 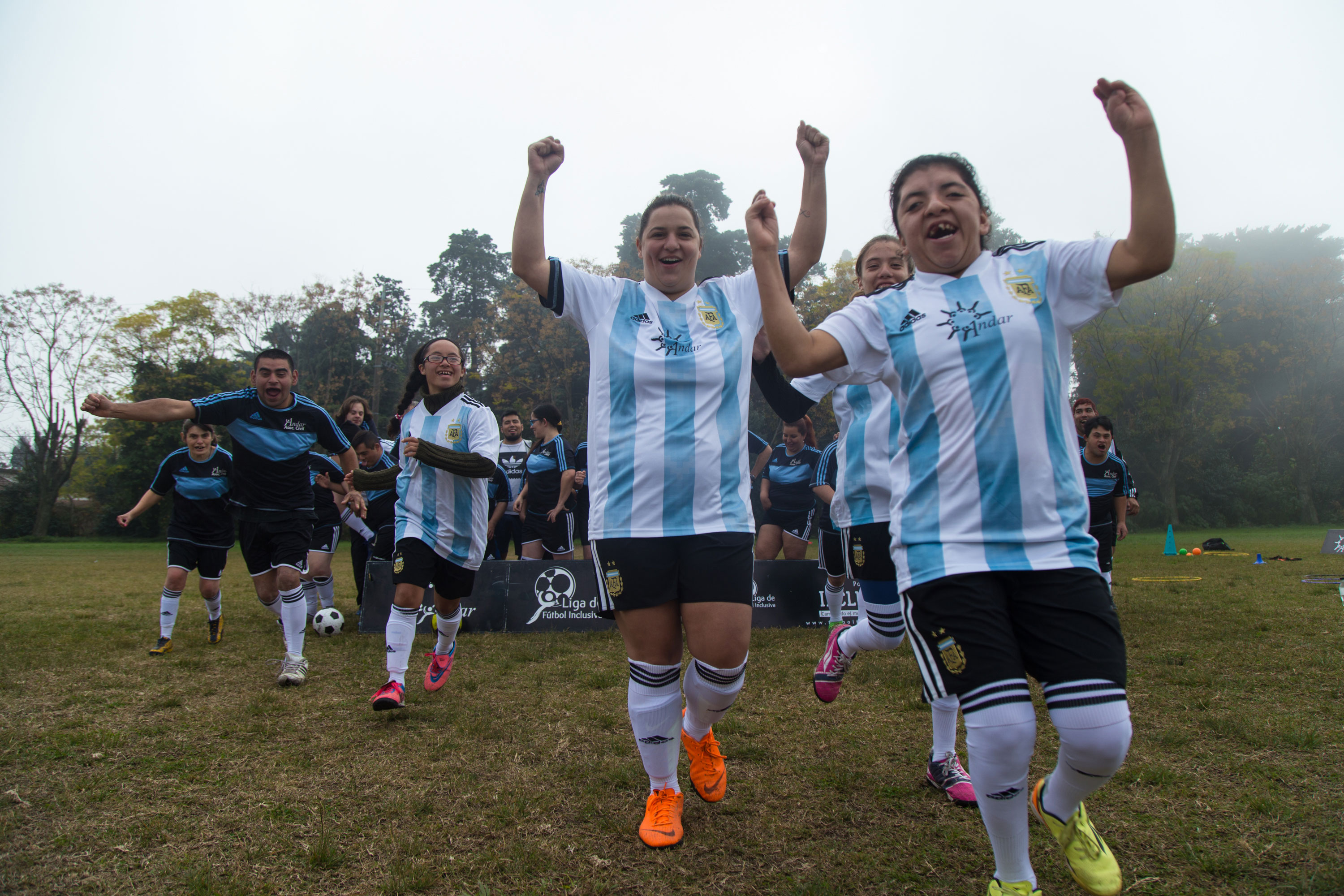 The main objectives of the project are to increase girls’ participation as well as the proportion of female coaches in football for good community programmes, ensuring that every girl participant has a female athlete role model in their community.

The first phase of Global Goal 5 Accelerator will take place in East Africa, with the idea of initiating the project on the continent with the lowest girls’ participation on the planet. The ten-month project includes the participation of nine football for good organisations from the region that currently implement football for good programmes and are committed to advancing gender equality within their communities: Malaika (DRC), Moving the Goalposts (Kenya), TYSA (Kenya), Future Stars Academy (Tanzania), VAP (Kenya), Sport the Bridge (Ethiopia), Soccer Without Borders (Uganda) and Watoto Wasoka (Uganda). 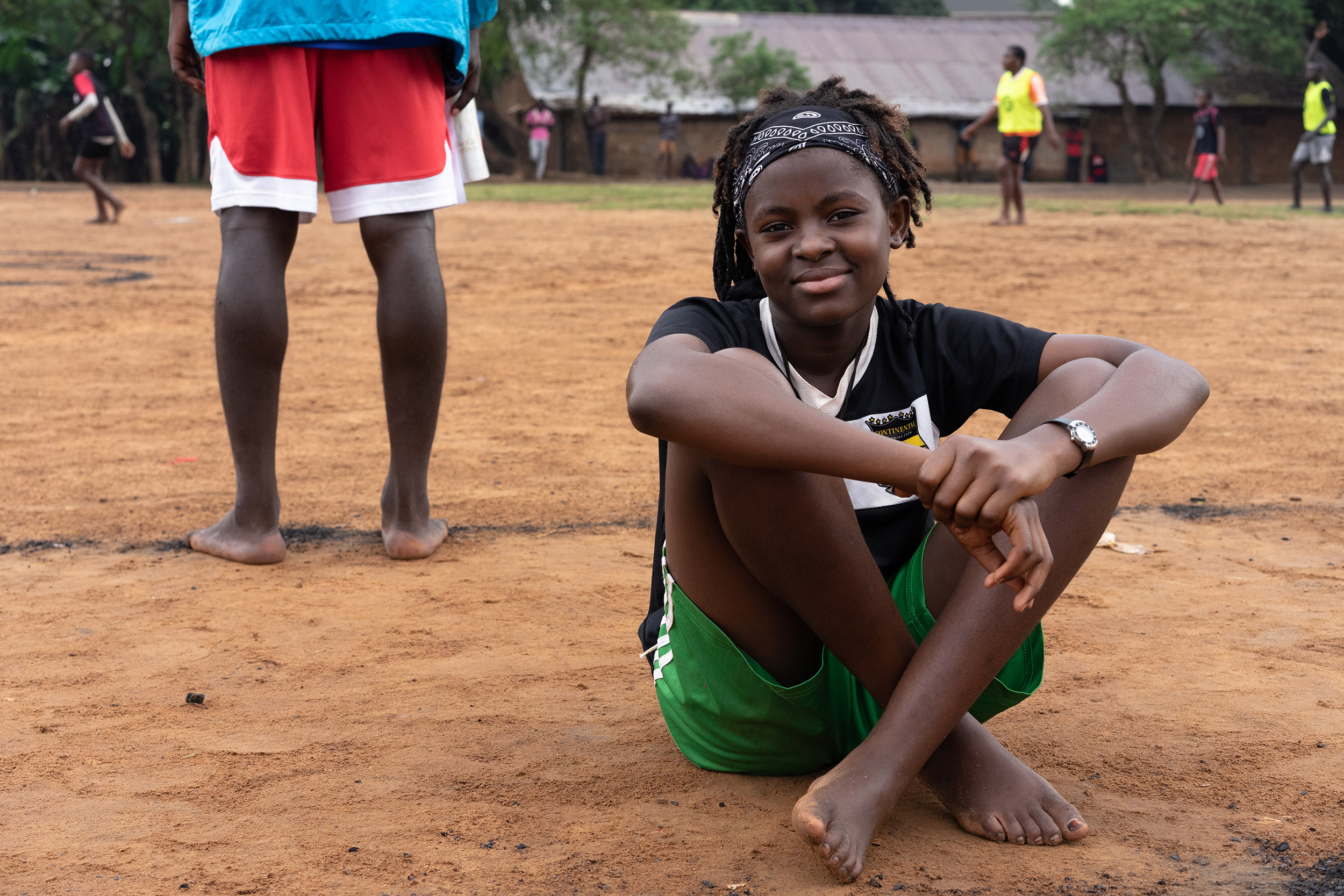 While every organisation is at a different stage of their progress toward gender equality they all share a commitment to embed the topic into their work. Accordingly, one of the main aims of the project is to ensure that Global Goal 5 is represented in the leadership of organisations.

Global Goal 5 Accelerator kicks off with a workshop at Soccer Without Borders Uganda on International Women’s Day 2020 bringing together senior representatives and coaches from the nine organisations.

During the gathering, the attendees will look to cement a coalition of leaders dedicated to advancing Global Goal 5 on three levels: on the pitch, on the sidelines, and in the organisation.

For each of these levels, the group will craft a Gender Action Plan with concrete goals towards which they will agree to work between March and December 2020.

The participants will also serve as Global Goal 5 Champions within their organisations, and continue as a cohort throughout the year, with support and coordination from Soccer Without Borders and Women Win. 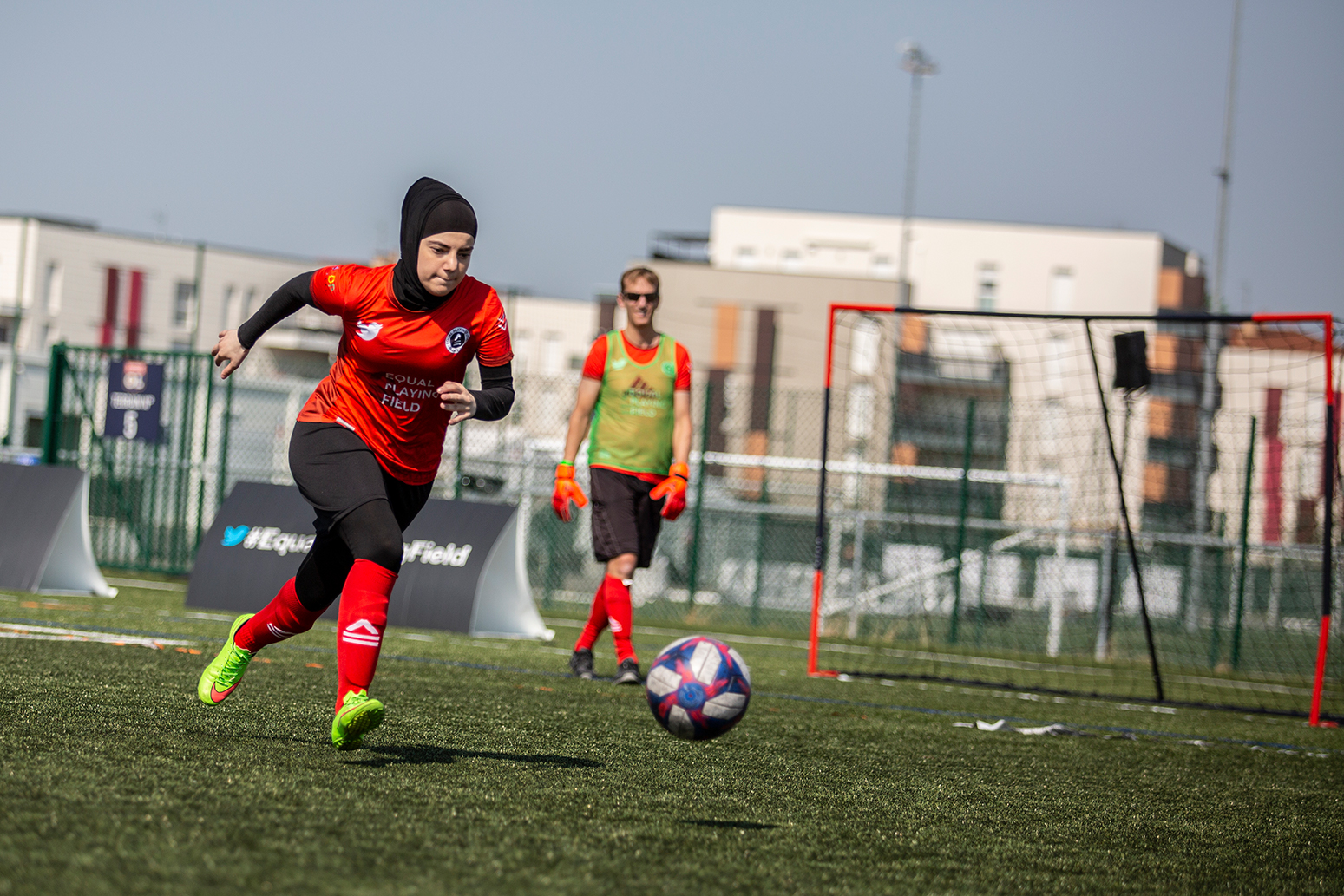 “Getting girls on the football pitch takes a lot more than just having balls, cones, and nets,” said Catherine Kabanyana, Girls’ Program Coordinator at Soccer Without Borders Uganda.

“In my experience, you really have to address the whole context. You have to talk to parents and encourage the girls over and over to come do this thing that they are told is not for them.”

“We need to have more female role models for the girls to see, to inspire them. If we start with this generation, they can shape a new future with greater gender equality.”

Beyond the first implementation phase in East Africa, Global Goal 5 Accelerator looks to expand to other regions in the upcoming years.