Time to Take Action to End Racism in Football

Common Goal and a diverse coalition of leaders from the U.S. football industry will unite to tackle systemic racism in both football and society with today’s launch of Common Goal’s Anti-Racist Project

The coalition is calling on fans, players, teams, and leagues to join the collective effort against racism.

Forged by a shared determination to act, the coalition aims to fund and implement a toolkit designed by Black, Indigenous, People of Color (BIPOC) experts across the U.S. football landscape that will provide anti-racist training for players, coaches, fans, club staff and executives from grassroot to elite level.

The project will train 5,000 coaches, 60,000 young people, and 115 staff in more than 400 communities in the first year. In order to accelerate and scale this impact, the members of the coalition are inviting all industry stakeholders interested in making football more equitable to join the project, first in the U.S. and then internationally.

Current USMNT player and Manchester City goalkeeper Zack Steffen is one the first players to pledge his individual support to the project. 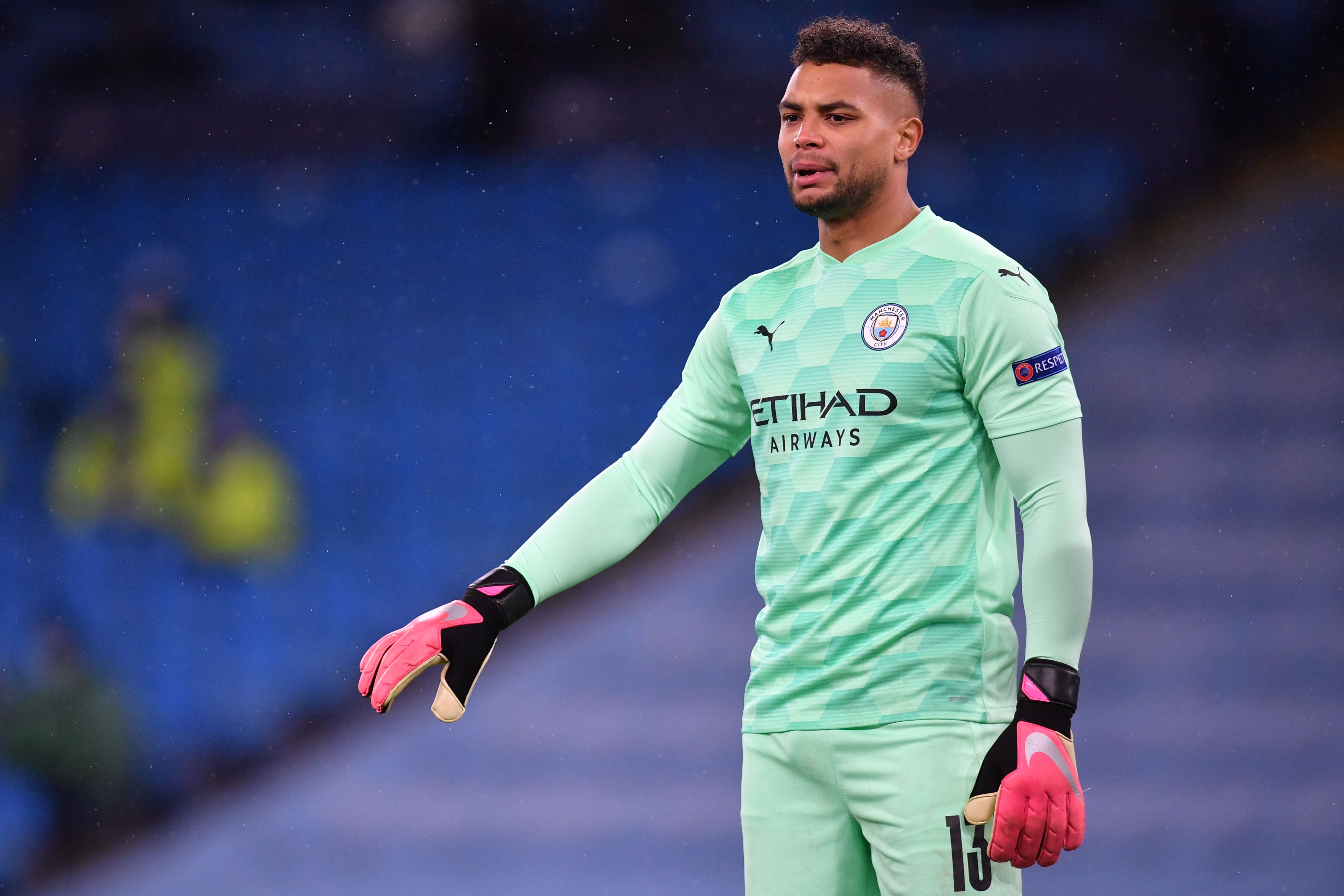 “There’s been so much talk over the last months about racism in soccer and beyond, and enough is enough,” said Steffen.

“It’s time to take action. We need to show people how to be anti-racist.

“I wanted to join this project because it is the kind of collective action necessary to make large-scale change, and I hope that this project will go worldwide and create a new culture of inclusion in as many countries as possible.”

I wanted to join this project because it is the kind of collective action necessary to make large-scale change, and I hope that this project will go worldwide and create a new culture of inclusion in as many countries as possible.

Former MLS player, and member of the Common Goal team Evan Whitfield was keen to raise awareness of the need for collection action but also the lack of racial representation at many different levels within the industry.

“Common Goal is all about unleashing the collective power of soccer to create positive action,” he said.

“The Anti-Racist Project is led by a unique and diverse group prepared to aggregate their individual and organisational power.

“There are no Black majority owners of MLS Clubs, there are zero Black coaches in the NWSL. This needs to change, and the responsibility to make that change lies with everyone — not just people of colour.

“We have a solution that can transform the system from top down and bottom up. I’m proud that my former club, Chicago Fire, is one of the pioneers of this project and I’m looking forward to more players, clubs and other soccer leaders joining us.”

Max Ornstil is a defender playing for Oakland Roots — the first U.S. club to join the Common Goal movement. Like Whitfield, he believes  should not fall on the shoulders of those who are currently being oppressed.

“The needle doesn’t move unless everyone is involved,” said Ornstil.

“It’s not enough for white people to just say they support people of colour.

“As white people we need to be willing to get uncomfortable, be vulnerable and have difficult conversations. Because change doesn’t happen without that. If you’re not part of the solution, then you’re part of the problem.”

Lending their voice from the side-lines is the unofficial supporters group of the US National Teams, the American Outlaws.

In-Stadium Chair Donald Wine said: “We want to be a part of the change that we seek in this country. As a Black man, I’ve been subjected to racial abuse in the stands and in life. We have to rid all its elements from the game.

“That doesn’t mean just having harsh conversations. It means actually eliminating racism from our sport and implementing real solutions that make equity and inclusion a priority in everything we do.

“As a supporters’ group, we are proud to stand with everyone calling for changing the game, and we’re ready to get started with the hard work that will be needed to eradicate racism out of soccer.”

From Chicago to Los Angeles, clubs from the country’s east to west coast representing the elite level of both men’s and women’s leagues have pledged their support.

“Angel City FC’s mission is to make an impact on and off-the-field, and our partnership with Common Goal is a natural extension of our commitment to equity in sports,” said Julie Uhrman, Co-Founder and President, Angel City FC.

“We are proud to support this important initiative and very much look forward to working with Common Goal and the other great partners involved to develop a powerful curriculum and supporting in any way we can.”

“We’re committed to Standing for Chicago and fully believe in the Club’s Pledge and want to be held accountable in the fight for racial and social justice,” said Senior Vice President of Football in the Neighbourhoods Paul Cadwell.

“The responsibilities of the Club lie beyond the field and we recognize our work within the community is ongoing. The partnership with Common Goal and the Anti-Racist Project allows a collaboration by football clubs around the globe to make an impact in the game, but even more so in our communities.”

The Anti-Racist Project is open to all stakeholders within football who would like to form part of the solution to ending racism in football and society.