SD Huesca goalkeeper Andrés Fernandéz believes it is no longer enough for football players to only perform on the pitch after becoming the latest member of Common Goal.

The experienced goalkeeper is keen to use his platform to help drive change and is backing those desires up by pledging 1% of his salary to the movement.

The 33-year-old has recently joined up with Huesca after spending a year on loan at the La Liga side back in the 2010/11 season.

In a career that has spanned 15 years, Fernandéz has amassed more than 115 senior appearances in club football, making appearances in both the Champions League and the Europa League along the way.

And it is through his time spent in the game that the veteran has become aware of football’s potential for good in the lives of young people around the world and as a basis for education.

“Today the role of football players means much more than doing a great job and performing on the field, we also have the responsibility of knowing we are role models, so it’s very important to adapt to this role,” he said.

“On an individual level I have always looked for ways to collaborate away from the pitch.

“I believe Common Goal is a movement which tries to centralise funds to reach many countries, many people. It’s a very powerful initiative that also gives you peace of mind because everything is very well organised and transparent.

“As a footballer [I want] to enjoy every day as much as I can until I retire, giving the best of myself, improving and learning, because football is constantly changing like life, and we must improve constantly.

“As people, I believe that we must work internally, grow personally and improve, and my goal is to continue growing from the inside.”

Ten years since his first appearance for Huesca, Fernandéz knows his performances will be crucial if the newly-promoted Segunda Division champions are to have any hope for survival.

Further afield, he had been on the lookout for a way in which he could also use his platform for good and will now be teaming up with football for good organization Slum Soccer in India – an organization that utilizes football as a tool for social improvement and empowerment for homeless young people in the country. 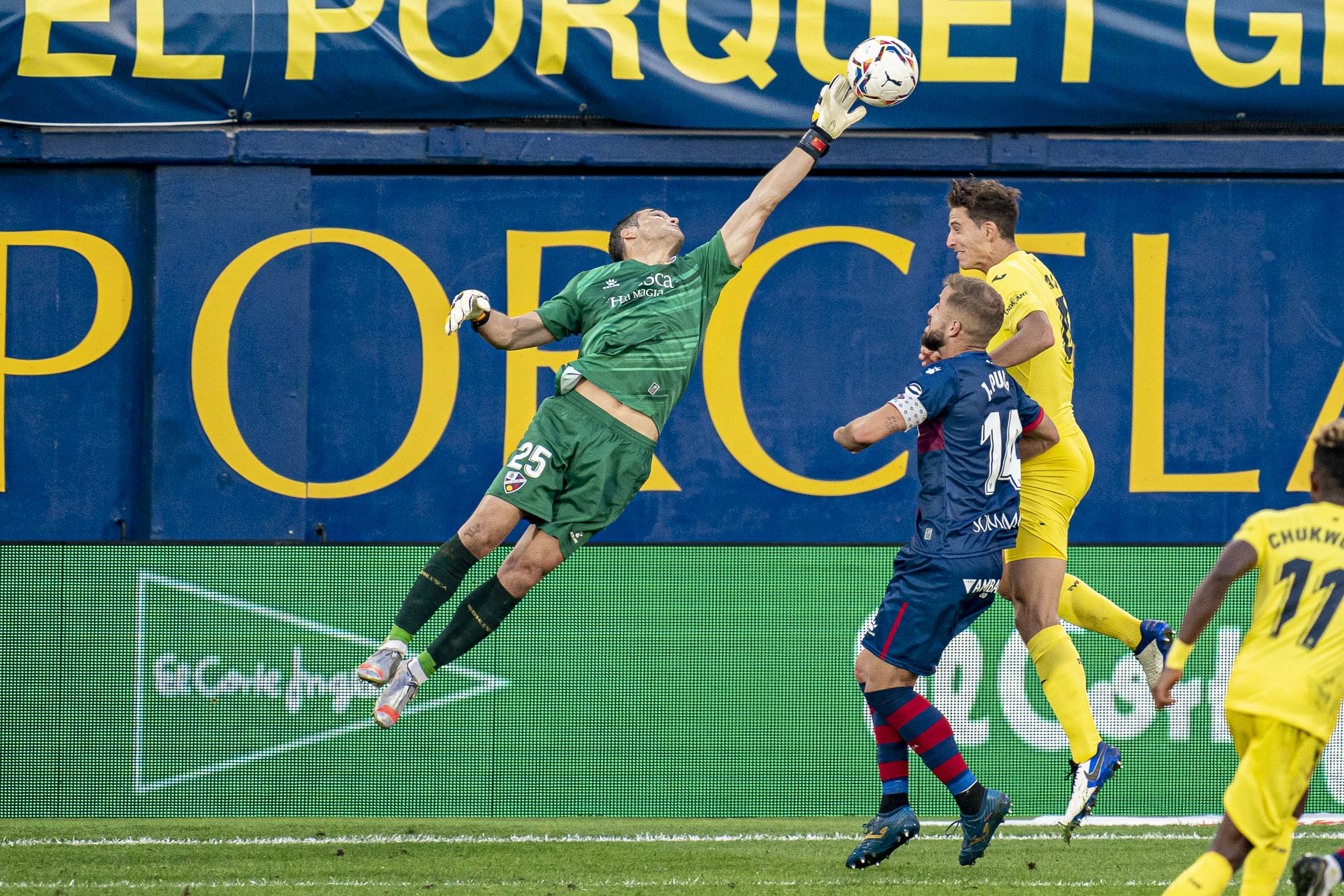 “I believe that as a child, football offers many values, such as companionship, team work, overcoming challenges,” he added.

“These pillars are the basis of education when you are a child and it’s also something you enjoy, you have a good time and you can have relationships with other people.

“The idea is to help children grow and in principle will help that organisation in India over several years.

“At the end of the day it is a very strong and powerful vehicle for education.”