Jürgen Klopp chose to eschew the limelight after being crowned as The Best FIFA Men’s Coach, instead deciding to focus on his decision to join the Common Goal movement.

Instead of talking about his individual achievement, the 52-year-old used the moment to share the news that he will pledge 1% of his annual salary to the movement of professionals in the football industry changing the lives of disadvantaged young people all over the world. 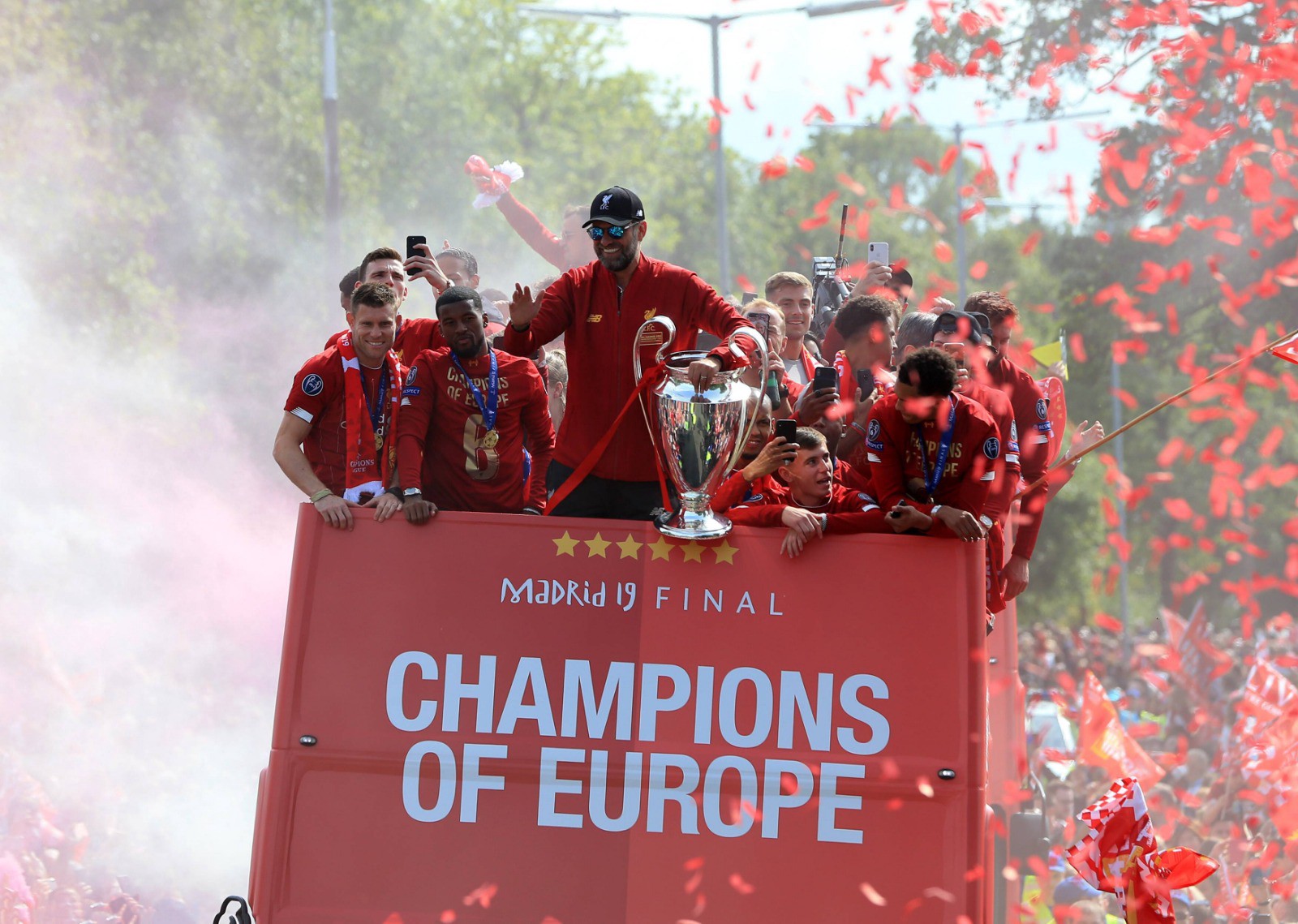 “While it is flattering to receive an individual award today, in football and in life, nothing is possible without teamwork,” said Klopp.

“That is why I would like to celebrate this occasion by sharing that I am joining Common Goal and pledging 1% of my earnings to help change the world through football.

“Since Common Goal started two years ago, the movement has grown steadily proving it is a simple, effective and safe mechanism for players and managers to give back through football.

“As a team, even with a minimum pledge of just 1%, together the football industry is capable of transforming the world. Now is the time for those interested to take a step forward.”

Klopp’s most recent achievement was not earned without his fair share of heartbreak along the way. His route to Champions League success has meant falling at the final hurdle in the previous six major finals.

Despite ending a personal run of defeats he was quick to divert individual adulation in the post-match interview by modestly breaking into his own rendition of ‘Let’s talk about six, baby’ in honour of the number of European titles that now belong to the Merseyside club.

His homage to the history of the club perhaps says more about the character of the man whose focus on collective effort has played a major role in bringing another European title to Anfield.

“We are thrilled to welcome Jürgen Klopp onto the team,” said Common Goal CEO and Co-Founder Jürgen Griesbeck.

“He represents a new generation of leadership in global football that combines success with empathy. At a time when our world is facing social divides, increasing global inequality and political polarisation, his contribution exceeds the financial and will inspire football fans and non-football fans across the planet.” 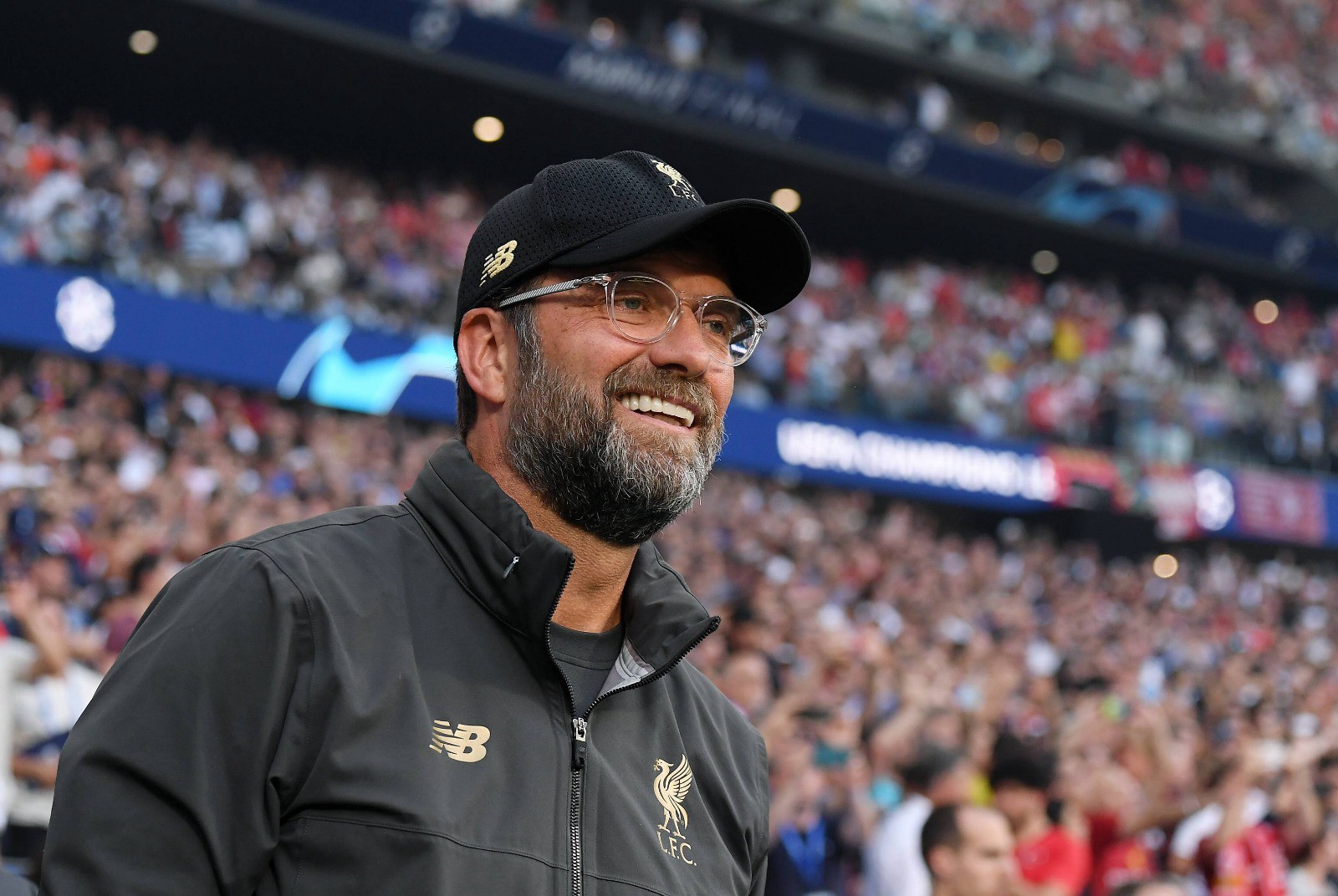 Responding to the news, Nagelsmann said: “This is a great moment in the development of Common Goal.

“Jürgen Klopp, with his incredible achievements in the Bundesliga and the Premier League, as well as the way fans beyond his own club hold him in such high esteem, will have a tremendous impact on raising awareness of the movement and inspiring other football managers and top level players to follow suit.”