March saw the war in Ukraine continue to escalate with the biggest refugee crisis in Europe since WWII unfolding.

In response to the tragedy and suffering, Common Goal launched Team Up For Ukraine Emergency Response and the movement saw Willi Orbán answer the call to action by joining the team and pledging his 1% to the collective project.

We also welcomed Sandra Paños to the team, heard from Sofie Junge Pedersen, and learned about Chicago Fire’s impact on their community.

Team Up For Ukraine Emergency Response

The movement launched a collective emergency response to provide immediate humanitarian aid and long-term support for those affected by the war in Ukraine.

The second phase will see the initiation of long-term programmes to support young people, families, and communities affected by the war. It will be developed in collaboration with Common Goal Community member organisations that have expertise and experience using football in post-conflict situations and support communities affected by forced migration and displacement.

More on Team Up For Ukraine here.

Willi Orbán joins the movement in support of Ukraine 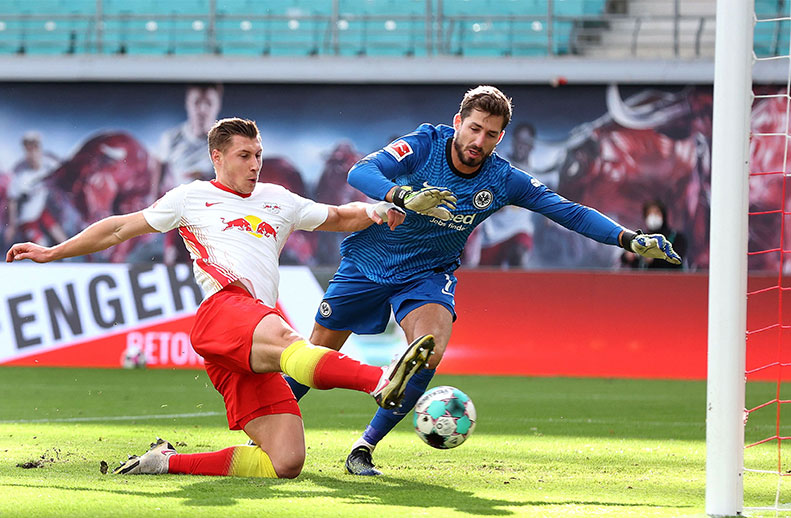 The Hungarian international used the day his RB Leipzig side was scheduled to play Spartak Moscow in the Europa League to highlight how footballers can make a difference off the pitch.

He put his 1% to Common Goal’s Team Up for Ukraine Emergency Response.

“The events happening right now in Ukraine are heart-breaking. Football must do more than express solidarity with the people of Ukraine at this moment in time,” said Orbán.

“Common Goal’s emergency response is taking action when — and where — it is urgently needed. That is why I’m supporting the cause through my pledge and joining the movement as a new member from here on."

The Spanish goalkeeper joined the week her FC Barcelona side took on Real Madrid in the quarter-finals of the Champions League. With a record-breaking crowd, Paños used her platform to highlight football’s ability to drive social change.

“I believe that in women´s football in order to continue breaking barriers and getting stronger, we need to work together, regardless of our crest, of our race, everything,” she said. 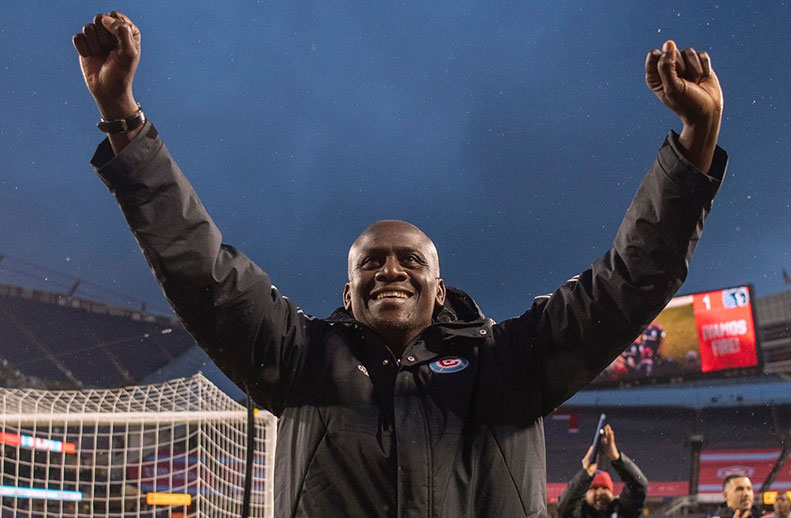 On the International Day for the Elimination of Racial Discrimination, we took a close look at Chicago Fire’s involvement in their community.

They have made significant inroads in diversifying their staff and took part in the Anti-Racist Project’s executive-level training.

But they haven’t limited their efforts to internal change. 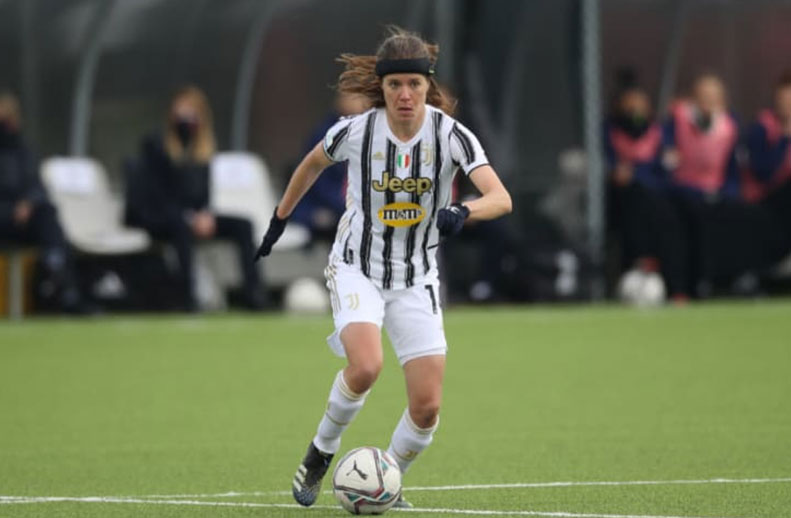 Since 2021 adidas is pledging 1% of global ball net sales to Common Goal to work together to change lives through football. For more info head to adidas football collective.

As part of a new series, we trace the origins of footballers’ love of the sport through their connection to a football - with the belief that a football can change lives.

“I have always loved playing football and that passion is the same today as it was when I started. I think it’s one of the best tools we have to engage people, get messages across, educate, and drive change,” she said.