Chelsea forward Timo Werner says he wants to do his best to help those in need after announcing he is joining Common Goal and pledging 1% of his salary to drive social change.

The German recently made a ‘dream’ transfer to Chelsea from RB Leipzig and did so conscious of the fact that there are others around the world struggling with the effects of the Coronavirus pandemic.

As a result Werner is keen to bring about social change and joins a collective from across the football industry committed to helping tackle the greatest social challenges of our time.

“I feel very privileged that I can live my dream to play in the Premier League for Chelsea,” said Werner.

“At the same time, I am very conscious of the fact that there are people all over the world currently struggling to tackle the consequences of the coronavirus pandemic.

“That’s why I would like to help as best as I can through Common Goal.” 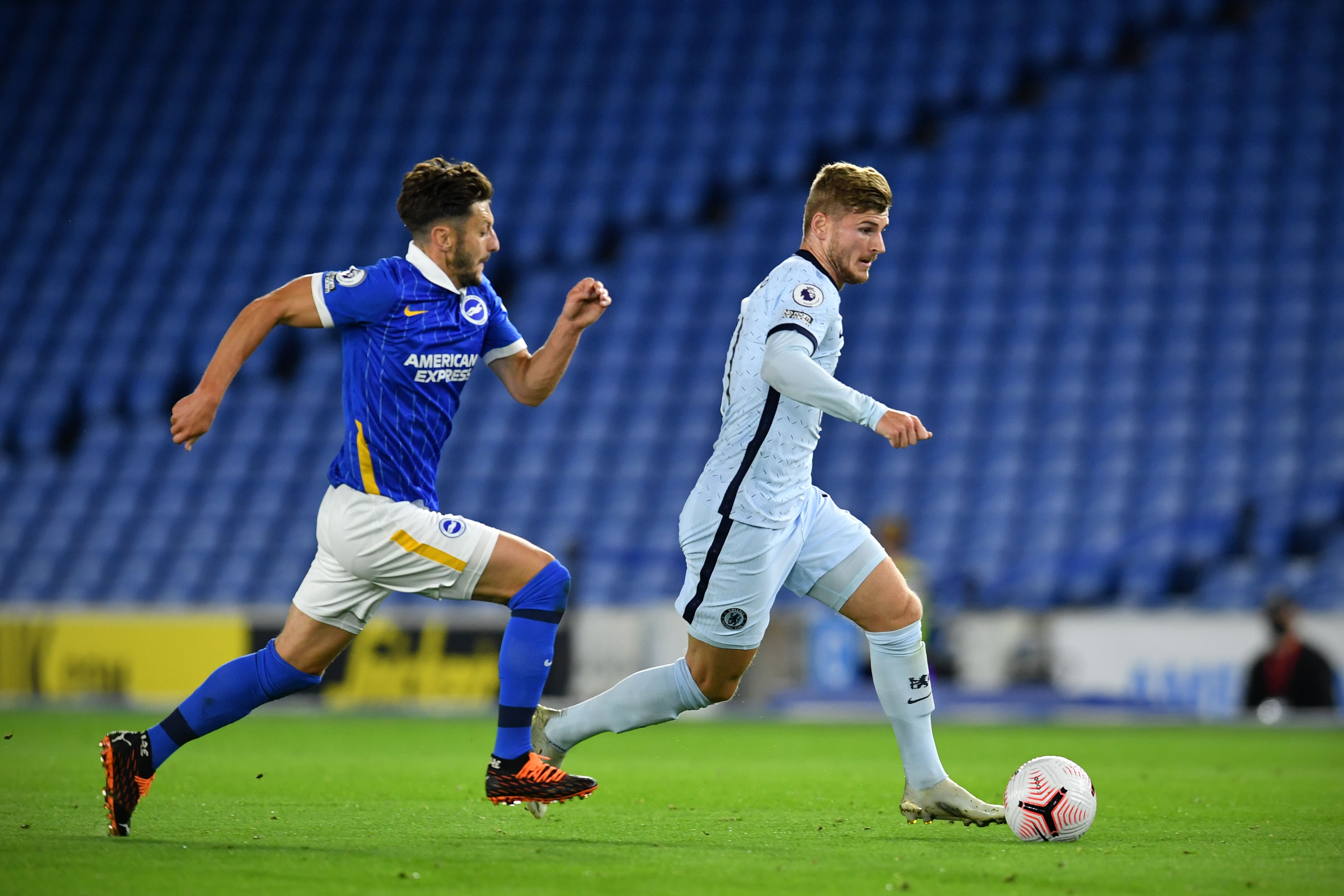 “The great thing about the movement is that I decide where my money goes,” he added.

“There are certain issues that particularly move me and I am also interested in supporting and kicking off projects in Stuttgart and Leipzig.

“The more famous footballers get involved, the more awareness we can raise for Common Goal. And if just one player or fan donates 10 Euros because Timo Werner is involved, then that’s great!”

The 24-year-old is the first male player from Chelsea to join the Common Goal team but joins Chelsea FC Women’s stars Magda Eriksson and Pernille Harder as part of the movement.

"It is fantastic to see such a talent as Timo arriving at Chelsea, and also to have such a top player joining the Common Goal team,” said Eriksson. “I am sure that Timo will have as much positive impact on the pitch as on a social level.”

While Harder added: “"Having recently arrived, I am so impressed by the positive atmosphere at the club, and Timo joining has really added to the excitement.

“I hope that more Chelsea players and staff reflect on what we can achieve working as a team off the pitch, while we are all striving for success on it."