The story of a football for good organisation with unexpecting origins

Since 2021 adidas has pledged 1% of global ball net sales to Common Goal to strengthen their commitment to global football communities around the world and create a more inclusive game for everyone. In February, Timo Werner and adidas visited Street League, a football for good organisation in London that Timo supports with his 1% pledge. This is Street League's founding story.

How does an infectious disease and tropical medicine doctor at the University College London come to start one of the largest and most robust football for good organisations in the UK?

Well, it wasn’t for the love of football.

Damian Hatton, the founder of Street League, was never particularly drawn to his country’s most popular pastime growing up.

It was rugby that captured his heart and taught him the lessons which would inform his journey.

Even though Hatton holds a doctorate, during his early school years he struggled to excel, often finding himself falling behind in the classroom.

Playing rugby nearly every day directly impacted his performance in school. Hatton’s relationship with his coach was so much more than a recreational one, it was one of the most valuable and informative ones in his life.

Meeting and building a connection with him when he was 15 marked a "pivot point" for him, and Hatton went from the bottom of his class to the top.

This awareness and understanding of how a coach can not only facilitate physical well-being but personal growth inspired Hatton to start what has now become Street League. 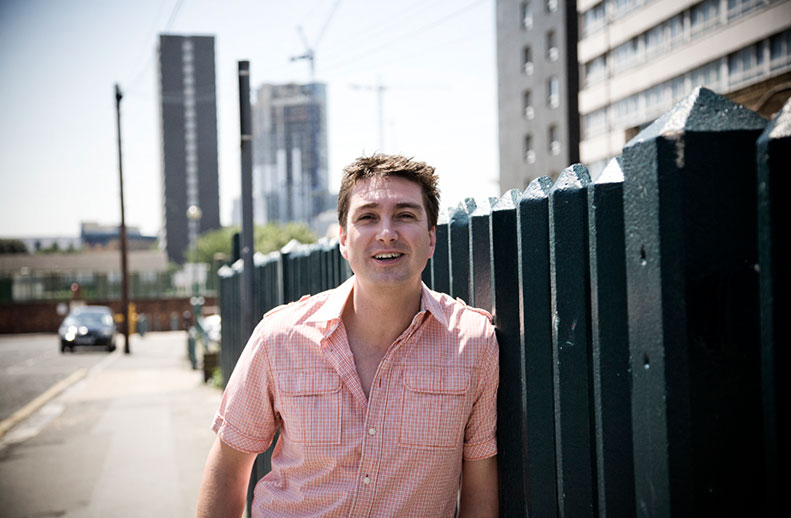 Today the organisation has over 135 employees and operates in 14 UK cities.

But it all started in a somewhat unexpected place over 20 years ago: the hospital Hatton worked at.

Hatton wanted to tackle homelessness, a challenge he regularly encountered in his ward.

“With homelessness, it tends to be a bit of a revolving door in the emergency room,” says Hatton, reflecting on his experience working at hospitals over the years.

“You see the same faces coming in and out all the time.”

Tired of just putting plasters on people’s problems, Hatton sought to create solutions that would help end the vicious cycle and enable people to create long-lasting and sustainable change in their lives. 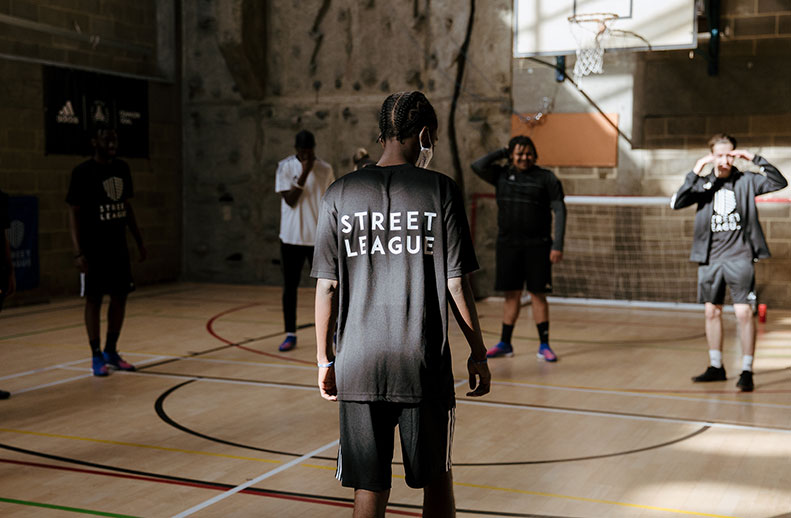 Tapping into his memories of rugby, he knew sport could be an invaluable tool.

He quickly abandoned his initial idea of starting a rugby programme, going for the more popular sport, football, to optimise his reach.

Through phoning hostels and shelters across London, before he knew it, he had enough interest to organise a football tournament between 16 homeless hostels from the city and the ball just kept rolling from there.

“At the end of the first three or four months I was hooked into the whole thing, the idea, the concept,” says Hatton.

He took a sabbatical to focus on sports for development. Initially, he was only to be away from the hospital ward for a year. Then it turned into three years, then five, and now over 20 years down the line, Hatton hasn’t gone back.

In 2010 Hatton stepped away from Street League to embark on a new journey. He helps run inFocus Consulting, an enterprise he founded with aim of creating high quality, scalable impact measurement solutions so charities, businesses, and governmental institutes can evaluate and learn from their programmes. 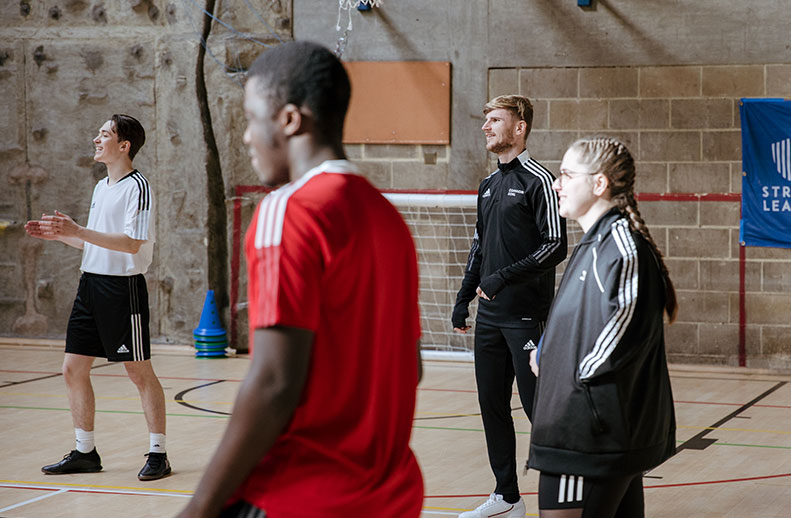 Timo Werner at a recent field visit with Street League

Since Street League formed at the turn of the century it’s gone through transformation and growth.

Shifting from its earlier days when it focused predominately on boys and men of all ages, the organisation now targets young people and has set a goal of achieving a 50/50 gender balance by 2025 according to Dougie Stevenson, the organisation’s executive officer and longest standing employee since Hatton stepped aside.

Stevenson points to Goal, a programme made in partnership with Women Win and Futuremakers as a key step Street League has taken to promote gender equity. The programme consists entirely of females – from the coaches who implement the lessons to the participants who take part – and it aims to enable girls to overcome inequalities and gain life skills.

As Stevenson describes, while the other programmes Street League offers are safe spaces for girls, he still believes Street League should have an option just for young women so those who want to participate in it can more freely, “express themselves and not have to face the barriers present in a traditional school setting.”

Timo Werner on his field visit to Street League with adidas. Since 2021 adidas has pledged 1% of global ball net sales to Common Goal. For more info head to adidas football collective.

While the mission and goals of the organisation may have expanded and shifted since its origins in a hospital ward over two decades ago, one thing has remained central throughout Street League’s journey. Just as Hatton experienced when he was 15, Street League recognises the potential a coach can play in someone’s life.

“A game of football wasn’t going to make the difference on its own,” says Hatton.

“The coach relationship with participants has always been the bedrock of the whole approach.

“The methodology probably has lots of technical fancy names but it’s about building relationships and discipline through participating on a regular basis.”