Empower Sports’ CEO Pedro Pinto has today confirmed his sports communication agency will join the Common Goal – pledging 1% of its revenues to the movement.

Through the pledge, Empower Sports will team up with football-based community organisation, Passion Petare in the Venezuelan capital Caracas.

Pedro, the former sports anchor for CNN and managing director of communications at UEFA, felt now was the right moment to give back — and hopes many more within the football industry will follow suit.

Here he is, in his own words, telling us why the agency decided to join football’s growing social impact movement. 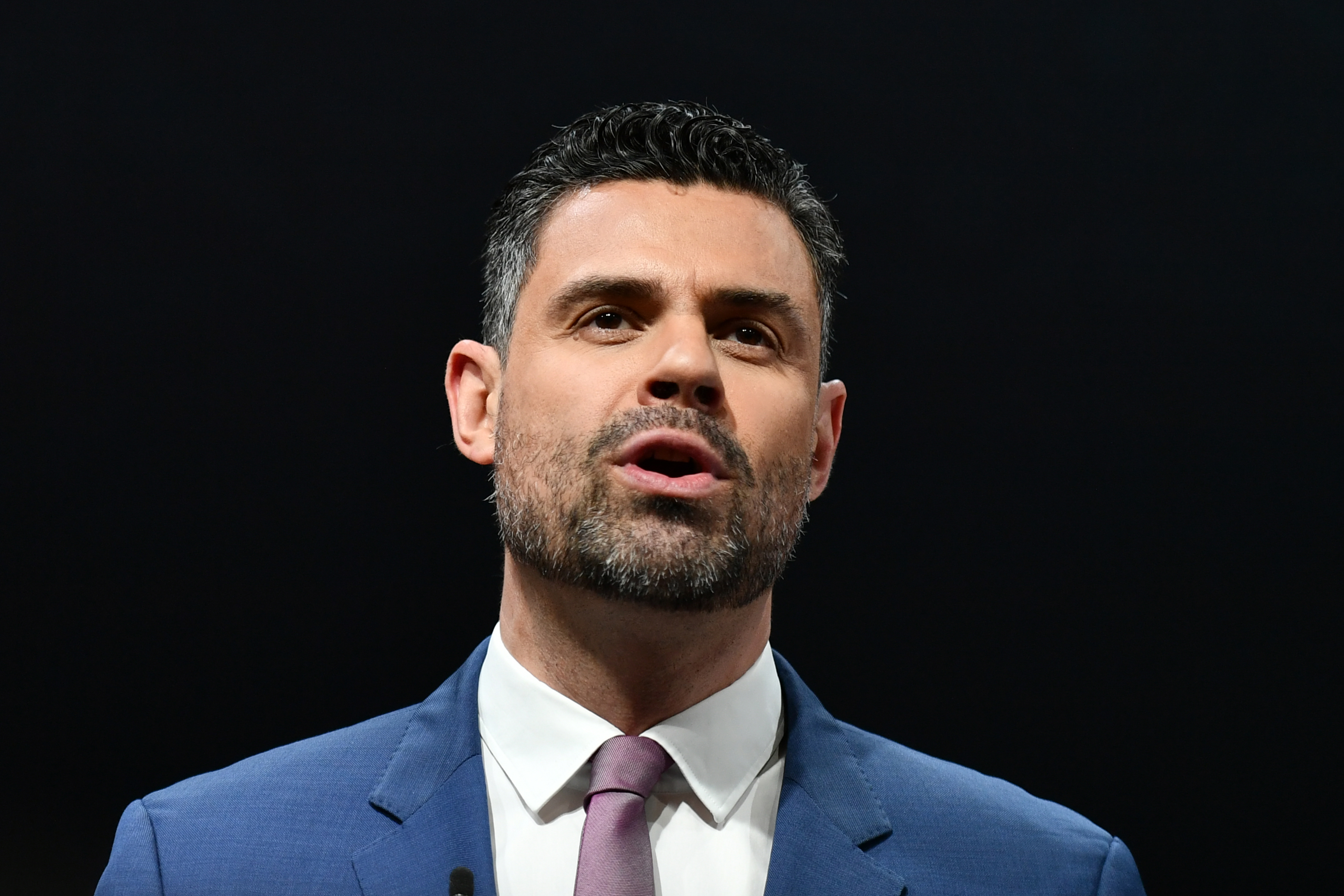 I am delighted to announce that my communications agency Empower Sports has joined the Common Goal movement. It gives me great pleasure to be able to contribute to a social cause, and to do so with a trusted and credible partner. We have decided to give 1% of our revenue from 2020 to a football NGO based in Caracas. It is called Pasion Patere and uses football to provide education, support and training to boys, girls and young people from marginalised communities from the Venezuelan capital.

I have known the Common Goal founders for several years. I met Juan Mata and Jürgen Griesbeck in 2017 when I was working at UEFA and the President Aleksander Čeferin decided to pledge his support. I had been meaning to join the movement for some time, and decided this was the right moment to do it. My agency is two years old, we have fortunately worked with great clients and started to make a profit, so I felt strongly that we should associate ourselves with a partner who could help us with social responsibility matters.

I feel strongly that football, as the most popular sport on the planet, has a tremendous potential to be a force for social change. Revenues in the football industry are huge, or they were huge before COVID, so I believe that athletes, coaches, clubs and federations have a responsibility to give back to their communities. Many of them do, which is great, but imagine if everyone in the football industry gave just one percent of their earnings to charity projects… the difference it would make. It would be incredibly powerful!

I hope that our move will inspire others to join the movement as well. I find that many high profile athletes are concerned about giving money to charity because they are scared it may not get to the right people in the right place. With Common Goal there are no such worries... this is a credible organization that supports a trusted network of community football NGOs from 90 countries in the world and has members such as Čeferin, Paulo Dybala, Pernille Harder, Jürgen Klopp and many more.

I am happy we have now joined forces and hopefully it’s a partnership that will help communities in need and further promote the work Common Goal is doing around the globe.