VfL Wolfsburg has become the Bundesliga club with the most members of Common Goal as head coach Oliver Glasner joins the movement.

Glasner joins Wolfsburg duo Pernille Harder and Xaver Schlager and follows the likes of Jürgen Klopp, Casey Stoney, and Julian Nagelsmann as managers who have taken the pledge.

Not known for being dramatically vocal on the touchline, Glasner has however continuously raised his voice on social issues close to his heart.

Through his pledge to Common Goal he seeks to offer support to disadvantaged children and young people who have suffered particularly as a result of the coronavirus crisis.

RB Leipzig head coach Nagelsmann welcomed Glasner to the movement and believes it is a moment that transcends club and country rivalries.

"I am thrilled that Oliver, as a colleague and fellow Bundesliga coach, has now also joined Common Goal,“ he said.

“Beyond national and club boundaries, we would like to use the opportunities football can offer to enable as many underprivileged young people as possible to lead self-determined lives.

“The larger the group of those who become involved in Common Goal, the more we can achieve."

Upon announcing his membership of Common Goal, the VfL Head Coach sat down with Germany’s Kicker magazine for an interview. 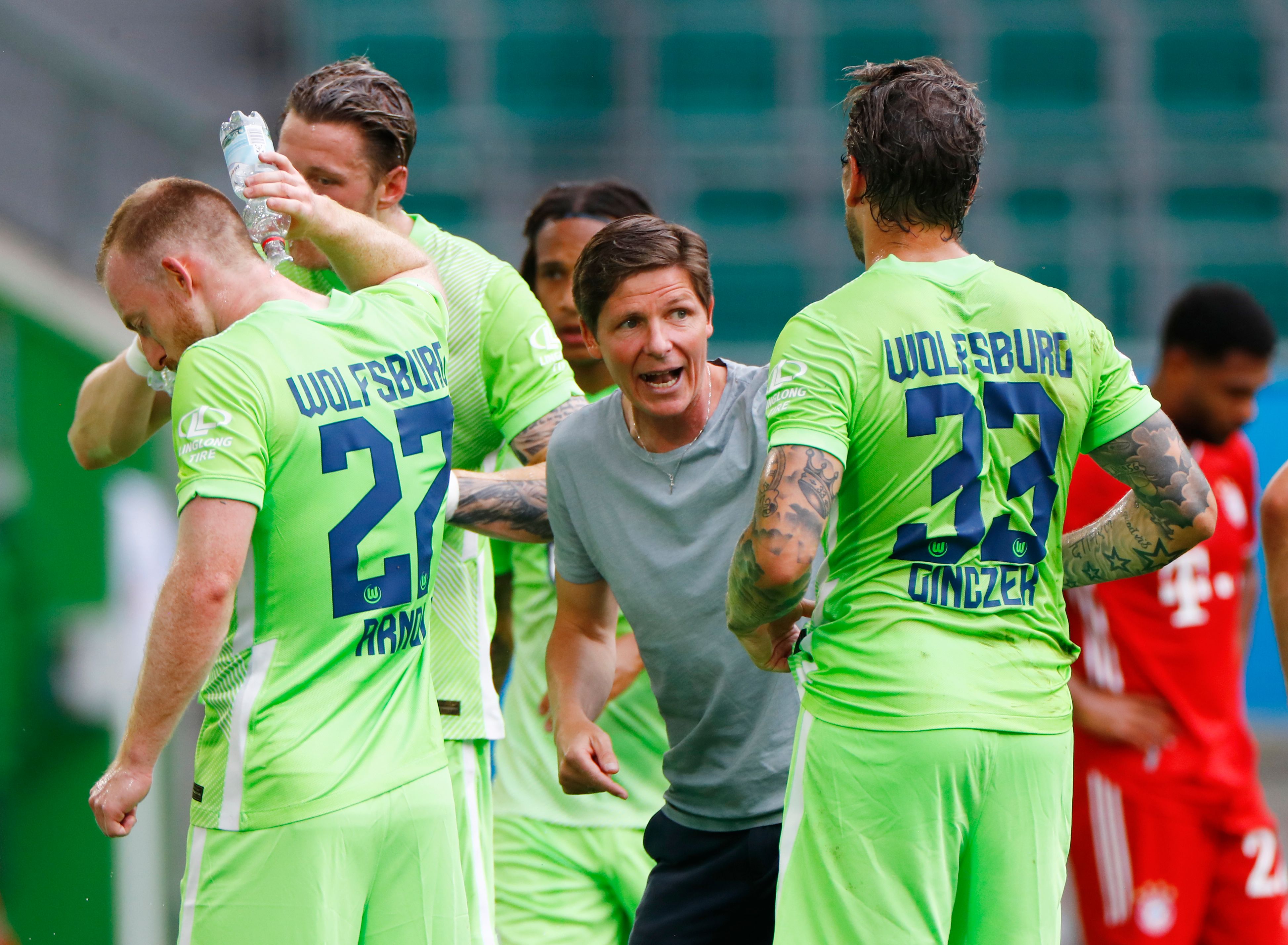 You made good use of the short summer break and can report an important step that you took for yourself.

That’s right and I am very happy to announce that I have joined the Common Goal movement. I have been involved in social projects for a long time, but so far, it has mostly been behind the scenes. Now I would also like to show publicly that we, as people who are doing very well, can make a contribution to help those who are not as fortunate. I am mainly thinking about children. Nobody can help what conditions they were born into, how and where they grow up. To offer support and help here is what drives me. That’s something the coronavirus crisis really opened my eyes to again.

By many, home schooling was taken as a given. And yet, this time has shown us that there are a lot of children who do not have access to a computer or the internet at home. Children, who were suddenly cut off from school and education. This particularly affects children who already have a tough time of it and who take these problems with them when they later enter the world of work. Common Goal has taken the initiative to address this and is helping disadvantaged children and young people through projects in Germany and Austria, which I would be happy to support. The money gets to where it is truly needed.

Common Goal’s hallmark is that its members donate at least one percent of their income. 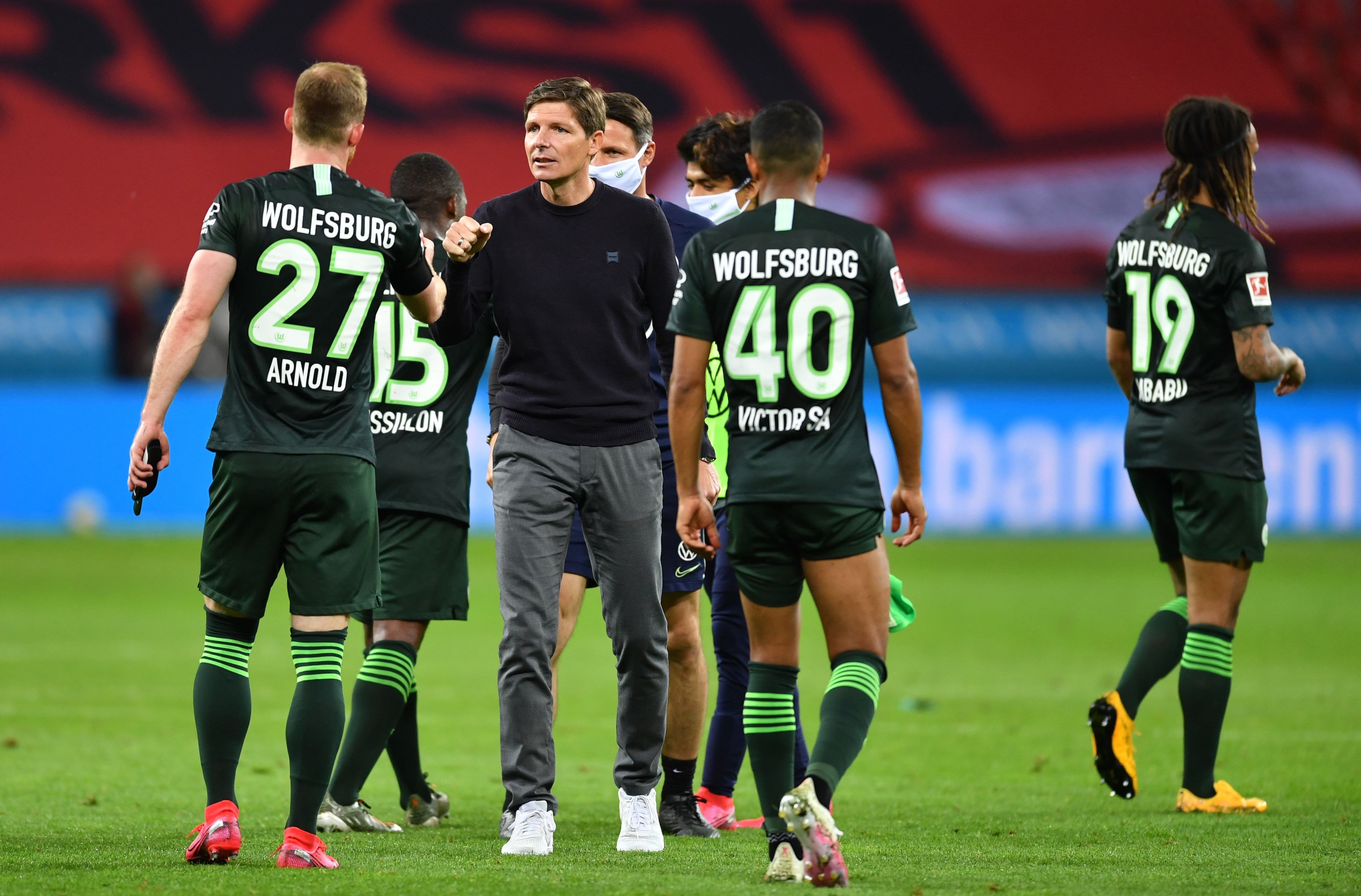 You are already the third supporter from Wolfsburg.

I know. Of course, I had heard that Pernille Harder and Xaver Schlager were already on board. Then I read up on it, informed myself and decided to also become part of Common Goal. With the incredible amounts of money being exchanged in professional football, it must be possible to give something back.

In future, you will be part of a WhatsApp group with other supporters like, for example Jürgen Klopp or Julian Nagelsmann.

That’s great, even if I’m usually not much of a fan of such groups (laughs). But it’s where we will be kept informed about what is happening at Common Goal. And it’s a great thing that more and more people are being added. Jürgen Klopp as an international coach is of course a strong figurehead.

This is an excerpt from an article that first appeared in German on Kicker.de. You can read that piece in full by clicking here.