Uniting behind a common goal

July saw stakeholders from across the football industry use their voices and platforms to help create a more equitable world.

July also saw Hyundai team up with Common Goal to accelerate football's climate action plan and the American Outlaws take the 1% pledge making them the biggest fan group to date to join the movement.

Danielle Carter also shared her piece on periods, football, and life and we heard the founding story of War Child, one of the movement's newest organisations. 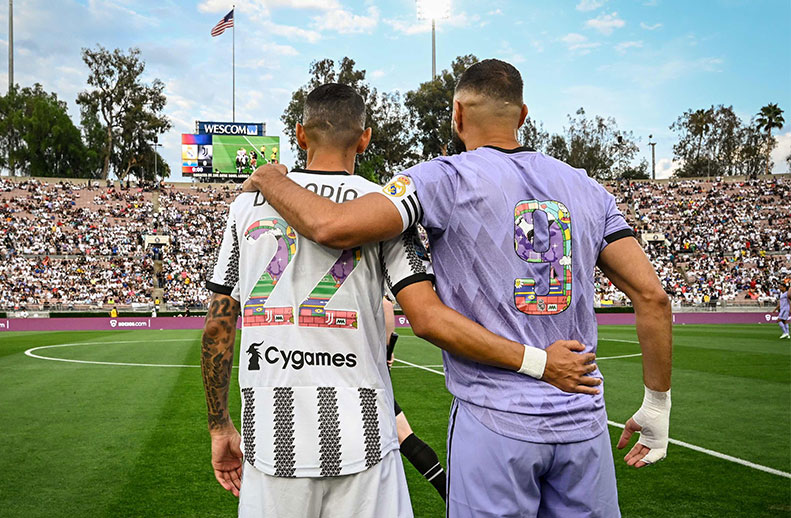 On 30th July, Juventus and Real Madrid played at the Rose Bowl Stadium in front of 93,000+ fans.

Both teams, with the support of adidas and Avery Dennison, united behind a shared commitment to creating a more inclusive and diverse game.

On the back of every player’s jersey, Play Proud (football’s leading LGBTQ+ inclusion initiative) artwork was embedded into each number.

Until 5th August, fans can enter a giveaway to win signed Pogba and Benzema jerseys from the match. Donations go to Play Proud to help create a more inclusive game.

Hyundai and Common Goal Team Up for Climate Action 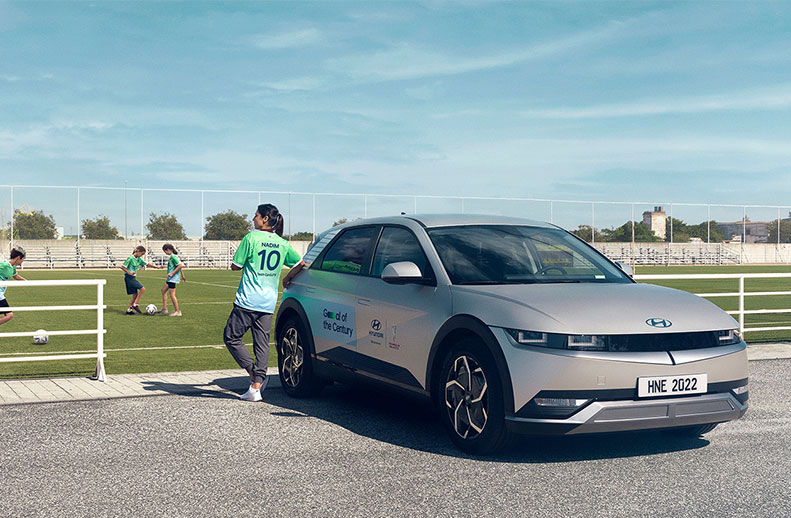 This partnership enables Common Goal to kick-off its climate action agenda in 2022 and develop an impact plan in collaboration with organisations, players, brands, and other stakeholders in football.

Common Goal will build upon the work and initiatives that are already taking place in football by creating a coalition, connecting existing projects, and developing an impact framework that enables everyone in football to be part of the solution.

The American Outlaws Join the Movement 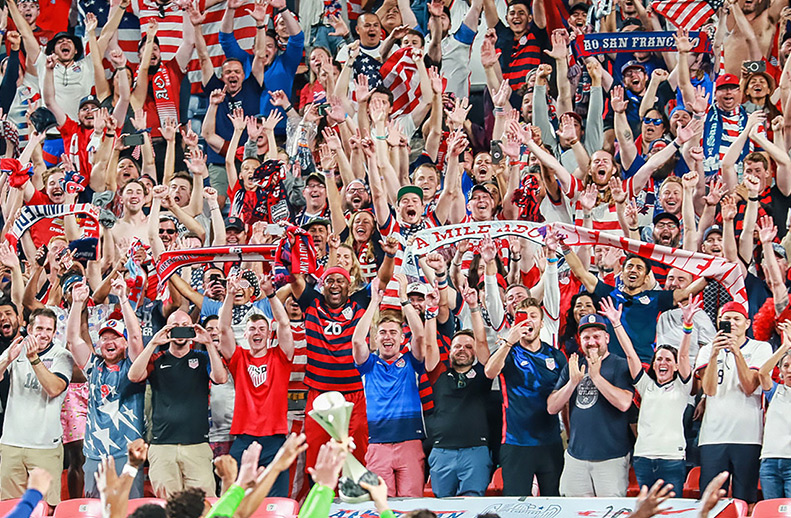 The American Outlaws, made up of 25,000 members from over 200 communities across the US, pledged 1% of their membership dues to help support the Anti-Racist Project, Play Proud, and football for good organisations across the country.

"Being a part of the community is about more than just being a fan, it's making sure we can help the community have access to the game they love, so that one day, anyone can have the opportunity to be on the field where we can jump and cheer for them," Justin Brunken, the group's Co-founder explained.

And the movement also welcomed Laura Juul Hansen, a winger for Sundby BK.

“I want to inspire others to make a difference and give everyone the opportunity to play football,” said Hansen. 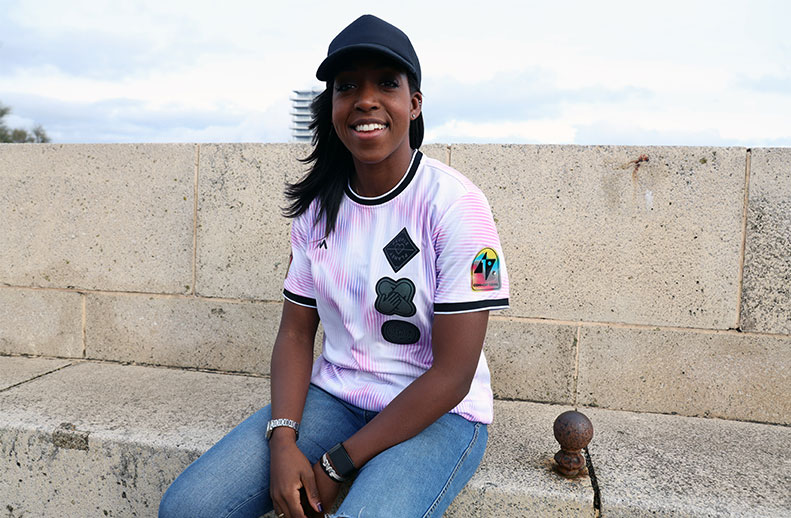 The Brighton and Hove Albion striker shared her piece on football, periods, and life.

“What I want to talk about will probably put a lot of you off,” she wrote.

“I promise if you stick around though, there’s a lot to learn.

“Just by engaging with this conversation, you can help give space for progress around it.

“I want to talk about menstrual hygiene. Yep, I said it — periods, cycles, tampons, pads, all things menstruation.

“Sometimes I wonder how we would view menstruation if men went through it. 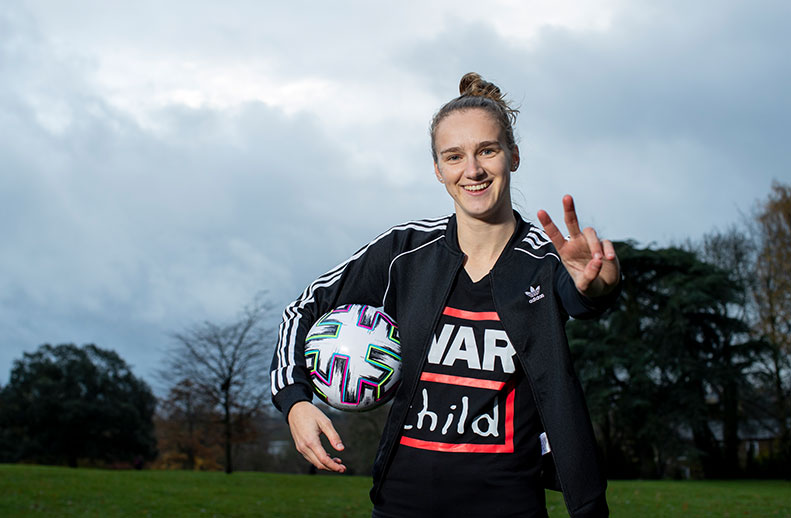 When War Child was founded over 25 years ago, the idea of prioritising mental health, and not just securing food and shelter for young people affected by conflict, was seen as radical. But things have since changed drastically.