The chance to contribute towards a young person changing their life for the better is the single greatest satisfaction in being a football player says incoming Common Goal member Leicy Santos.

Santos, Atlético Madrid Femenino and Colombia midfielder, has pledged a minimum of 1% of her earnings to driving social change through the beautiful game.

By making the salary pledge and joining the Common Goal movement, the 25-year-old joins fellow international colleagues Isabella Echeverri and Natalia Gaitán to help promote gender equality in Latin America and beyond.

And Santos was keen to acknowledge the privilege felt in using her position to take her contribution within the game off the pitch and into wider society.

“I very much identified with the work the [Common Goal] movement is doing,” said Santos.

“I believe with the fact that through sport you can change lives; I believe very that we footballers, who can do our bit, should help.

“Let's help those future generations, those future footballers, sportsmen, and women. Let them find that support that some of us, the current players, didn't have.

“That I can contribute to an athlete, to a young person who is dreaming of changing his or her life through sport, for me that is the greatest satisfaction in the world.

“I feel very lucky to be part of this movement, to be able to help so many people with my 1%. I identify with the philosophy and that's why I'm joining.”

She will support Common Goal project ‘Global Goal 5 Accelerator’ to help advance the efforts of grassroots partner organisations towards achieving gender equality as it expands to Latin America.

The main objectives of the project are to increase girls’ participation as well as the proportion of female coaches in football-based programmes, ensuring that every girl participant has a female athlete role model in their community.

Upon joining, she urged those thinking of doing also giving back to do likewise — and challenged herself and fellow players to think beyond themselves. 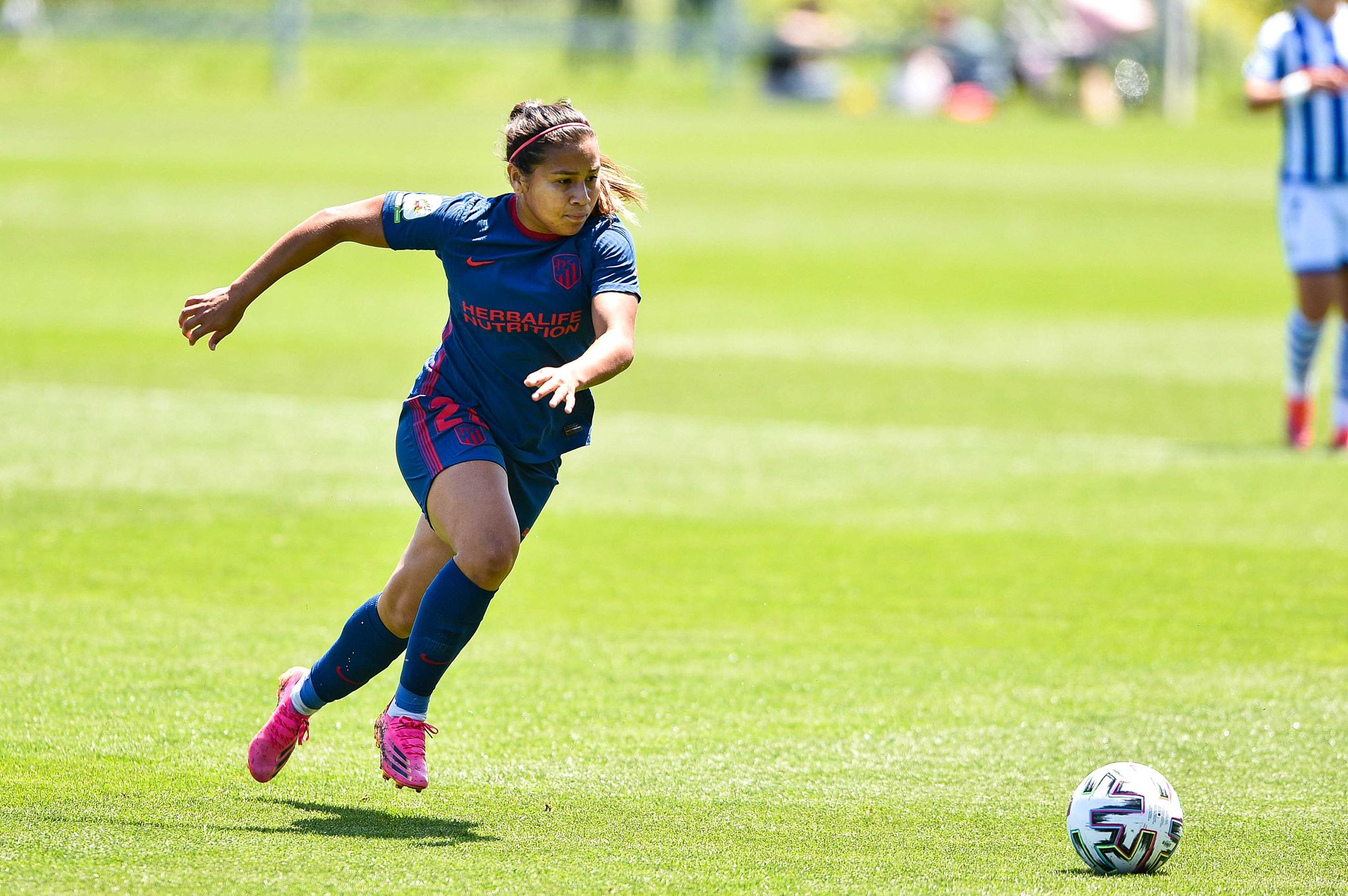 “To those players who are thinking of joining the movement, the only thing I would say to them is that they should do it from the bottom of their heart,” she said.

“Even though sometimes one might think [1% is] not going to be much, it really is.

“When it all comes together, when we all unite, and we all contribute, it starts to make sense and have meaning.

“It is time for all of us to join: football players and all the people who want to contribute and support these future generations.

“What I want is that we think beyond ourselves.

“It's time for all of us to unite, to collaborate, to be part of movements as beautiful as this one, to be able to contribute in some way to the people who really need it.”

It's time for all of us to unite, to collaborate, to be part of movements as beautiful as this one, to be able to contribute in some way to the people who really need it.