An interview with Common Goal’s newest member, Sven Schimmel, on his journey with football and mental coaching

When Sven Schimmel started playing football it was just for fun. He was four after all. But by 12, things started to change as the game began chipping away at his mental health. By 23, the then professional footballer who had three seasons with VfB Stuttgart and two with SV Wehen Wiesbaden under his belt, had enough and decided to step away from the game. Now, as a mental coach, he works with young and professional players to help them navigate similar challenges he dealt with as a player. Today, Sven is joining Common Goal and pledging his 1% to Common Ground to help young people find confidence and opportunities on and off the pitch.

This is a conversation, lightly edited for length and clarity, with Sven about the culture he experienced within football while chasing a professional career and what he’s doing to try and change it, for the better.

When did you start feeling pressure around football?

It changed when I went to Stuttgart and began playing at the youth academy. I came from being the top talent in my village to being surrounded by so players who were better than I was used to. I felt pressure to play well all the time and lost myself in the game. I stopped enjoying the journey and became so obsessed with making it.

How did you feel playing professionally?

It was normal for me to feel so much pressure at this point and have so many doubts about myself and my performance. Although I still played professionally at the time and started almost every game, I still had so many doubts. I didn’t know how to deal with it. 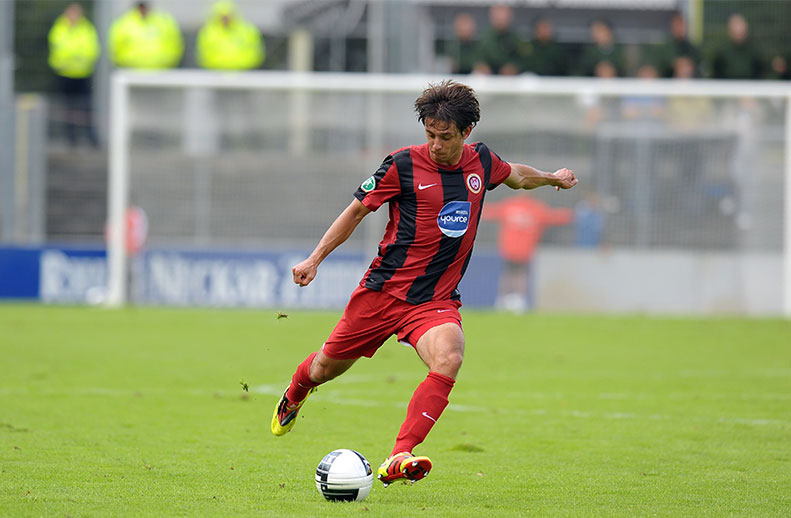 Why did you decide to step away from football at 23?

It was a long process. I got a two-year contract at Wiesbaden. I thought I would reevaluate after that. My coach there was an alpha male and liked to show he was in power. He gave me the feeling that I am not worthy, although I played every game. We had video analysis and he would scream all the time and point out all the bad things, how I failed. He always said ‘Sven what have you done in your last 10 years? At your last club, what did you do there? You’re so bad.’ That was the message he gave me all the time. He gave that message to all the players but at that time I was so focused on myself, I didn’t realise he treated the others that way. Even though we got a new coach who I felt supported by, I decided not to renew my contract and step away. I needed to prioritise my mental health.

How did it feel to quit?

After I quit it was like a total release, like a burden that was lifted. I think I played my best games after that.

When you were playing, did you feel other teammates had similar experiences of pressure and doubts, or did you feel alone?

During my time as a professional, there was no discussion about mental things It wasn’t a topic. I thought I was the only one who had these thoughts and every other player in the locker room had self-confidence, that they could handle the situation.

How has that changed since you have spoken up?

After I quit my career, I was pretty open to telling the story of why I left. A lot of teammates came up to me and told me about similar experiences but said they weren’t brave enough to quit. Some of them have the mindset that football is the only thing they can do. 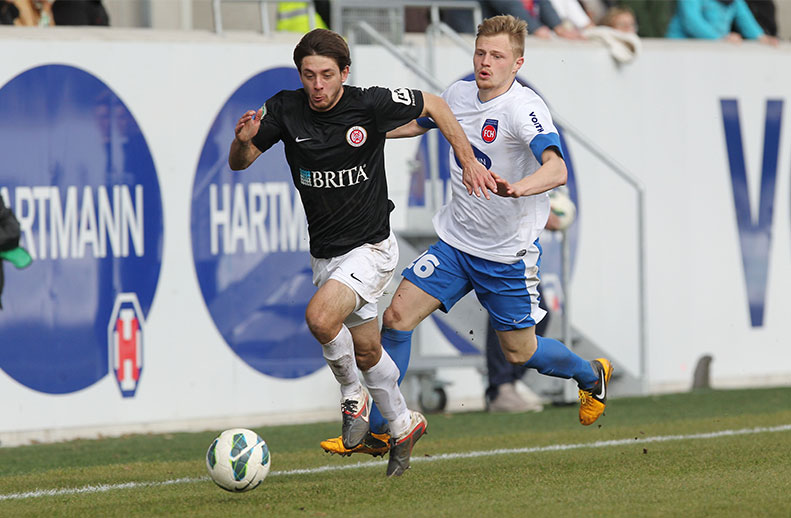 How did you get into mental strength coaching?

Writing a book was the first step to sharing my story. It opened up a lot of conversations and while talking, someone mentioned to me there was a former professional doing the same thing I was. The guy was Thomas Gentner. We got connected and it felt like we were soulmates. He told me about a training and certification course he signed up for around sports mental training. I quickly made the decision to join him. A couple of years later we are now launching a podcast together.

Who do you work with?

It’s a mixture but the biggest part right now are professional players in men's and women's top leagues. Starting this year, I’ve been working a lot with players from the Frauen Bundesliga.

What do you work with players on?

My work is to minimise the time and energy people put into things they can’t control, to help people focus on what they can do. Through this, they can feel better on the pitch and improve their performance.

Some of that looks like working on self-confidence, pressure, and how to deal with coaches and their decisions. It can also look like helping people deal with not getting minutes and handling mistakes in the game.

Focus on yourself, shut out all the distractions – the coaches, the fans, the press, the mistakes... because you can’t control them. 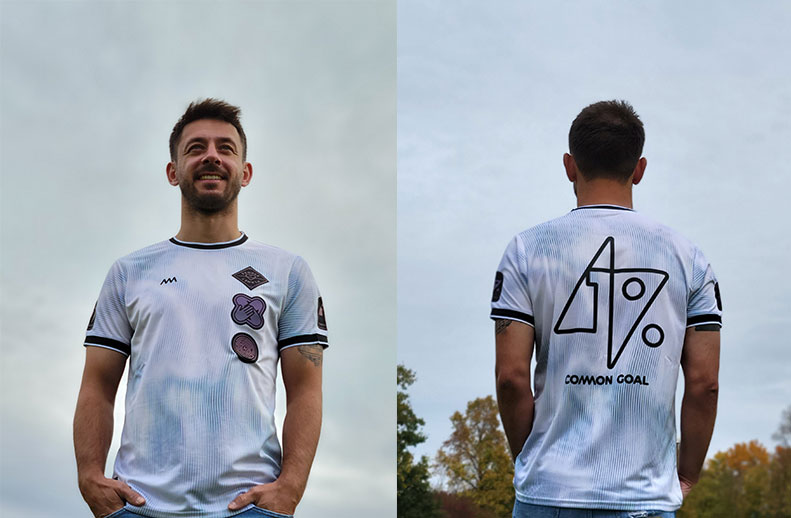 Why are you joining Common Goal and pledging 1% to Common Ground?

I always wanted to join Common Goal but I thought it was just for players. It feels like a dream to be a part of the movement.

I’m pledging to Common Ground because it is the project I identify with the most. The young people learn through the football tournaments they organise what I try and help teach my clients. They learn how to be responsible for themselves and through football how to grow together as a person. I’d like to contribute beyond donating by visiting a site soon and sharing my expertise.

What do you hope to change about football culture?

I want to help people realise mental coaching is a performance optimisation tool. A lot of players say the game is decided in the head before but we’re not focusing on mental training. Imagine the rise in quality on the pitch if footballers can better cope with pressure and have more support for their mental game.