How one club eradicated a homophobic chant from their stadium

For a time during the pandemic, football fans got used to the silence of the stadium.

Every goal, pass, and celebration sounded different without the familiar noise of crowds – football got separated from one of its most important cultural elements.

Songs from the stands are as old as the game itself, and the tradition of communal chanting is an entrenched part of human history, "the surviving embodiment of an organic living folk tradition," as musician Martin Carthy put it.

As the game evolved from the 19th century, so did fan culture, behavior, and the nature of the chants heard worldwide.

The tribal feeling created in stadiums got reinforced by the nature of the chants that pervade them - with songs often expressing the group identity of one set of supporters.

And while chants can often be lighthearted, this dynamic means they all too often reflect societal prejudices – with racism and homophobia particularly prevalent. 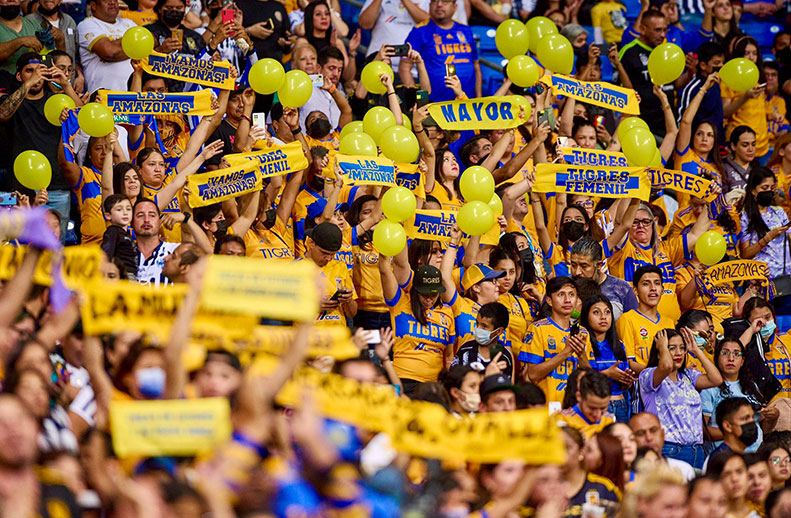 In countries around the world, there have been efforts to eradicate homophobic chants from stadiums. However, in Mexico, one club made significant strides in eliminating the "puto" chant from the stands and laid a blueprint for others to follow.

That club is Tigres – based in San Nicolás de los Garza, a city in the Monterrey metropolitan area.

"For a long time, it was "tradition" to scream and yell the word "puto." everybody laughed. People considered it cultural," said Marisol Rodriguez Hernandez, Tigres' Social Impact Manager.

"Things started to get more heated, and FIFA decided to fine teams if their fans used that chant in the stadium. Liga MX invited teams to try to do everything they could to change this behavior. What sets us apart is that we try to take things and resolve them. We wanted to make a difference."

The club began working on ways to eradicate the chant from their stadium and decided to incentivize their fans and tie the campaign to work in the community. 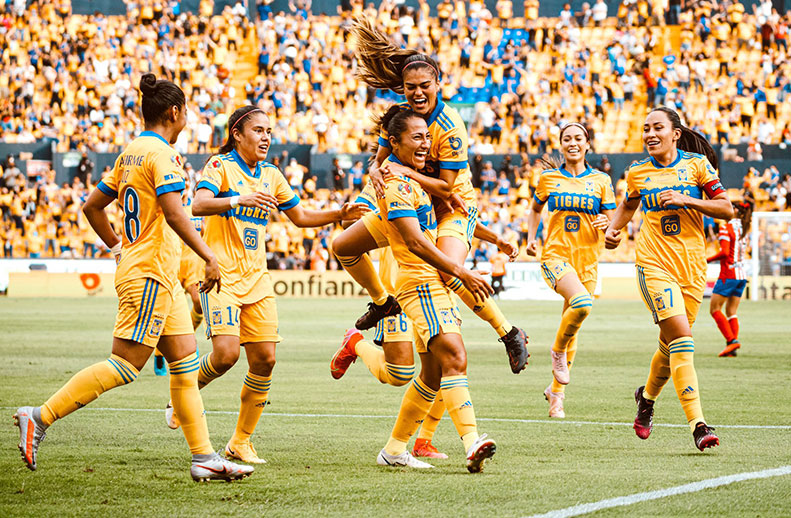 They put out a call to action to their supporters and asked them to chant 'Tigres' instead of the original chant, and if the fans did so, the club promised to refurbish a local elementary school.

"The idea was to make a difference in other people's lives," Marisol continued. "That's the game-changer for the fans because they felt empowered. We have always been very transparent with our work, so the fans know we are real. If we say we will help, we do it, which helped because they trust us."

Despite the appeal to the fans, the club had no idea if it would work. Before kick-off, Marisol remembers the jitters, unsure if their message had hit home with the supporters.

"I remember going to the stadium and walking through the concourses – I was so nervous," she recalled.

"That's when I thought it would be OK, and, luckily, everybody worked together, and there was a relief that the fans said Tigres instead of the other word." 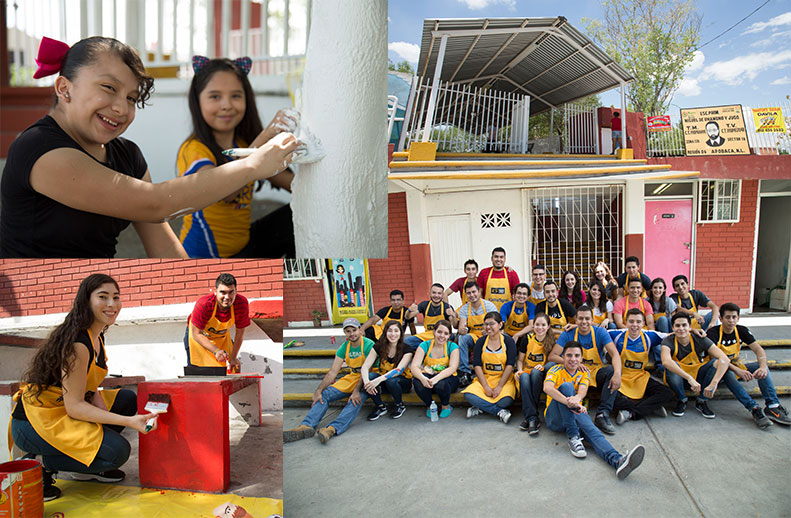 Following that match, Tigres, and their commercial partners, set about keeping their promise.

"We refurbished six schools, impacted more than 1,000 kids, and the beautiful thing is we created volunteer work and invited our fans to volunteer to help with the elementary schools and the workers from all these companies," Marisol said.

"We documented all that (the renovations), so the fans could see that we kept our promise in the match that followed. So in that game, they said 'Tigres' again."

Since those days in 2017, Marisol says that the culture and tradition inside the stadium have shifted – that fans not only continue to use the new chant but are also empowered to call out those who go against the new norm.

"I learned from this experience that the results can be amazing when you empower fans to do good and give them the power to transform things.

Sometimes, someone screams the other word, and people are like, "Hey, you're not from Tigres. You must be from the other team because here at Tigres, we don't do that.'"