For Arsenal’s Vivianne Miedema and West Ham’s Lisa Evans joining Common Goal is about much more than pledging 1% of their salaries.

The pair have both joined the movement and have chosen to help tackle the negative effects of conflict by supporting high-impact community organisations working with young people in situations of violence and conflict around the world.

Miedema, who has amassed more than 100 goals for the Gunners since joining from Bayern Munich in 2017, has been a War Child ambassador in the Netherlands since 2019 and is keen to continue her work helping those affected by conflict.

For Evans meanwhile – who is on loan at the Hammers from Arsenal – joining Common Goal offers a chance to use her platform and privilege to help drive change.

“It’s not a lot of money but it’s one of those things that if we all stick together and get others on board it can make a massive difference in areas of conflict and areas of violence where people need help,” said Miedema.

“I think the most important thing is to build an emotional connection. Money is a part of that but you want to be a part of making someone’s life better and that’s hopefully what we can start doing.

“Sport can really make a big difference. One of the most important things when you are in a conflict area and you have that anger and that sadness it’s important to be able to let go and for a lot of children that means being on a football pitch or a basketball court or whatever that outlet is.

“The beautiful thing about women’s football is that, even though the same money is not involved, we are all looking to make it a better place but we are fighting for it.

“It’s amazing to be part of that and to help each other as well.” 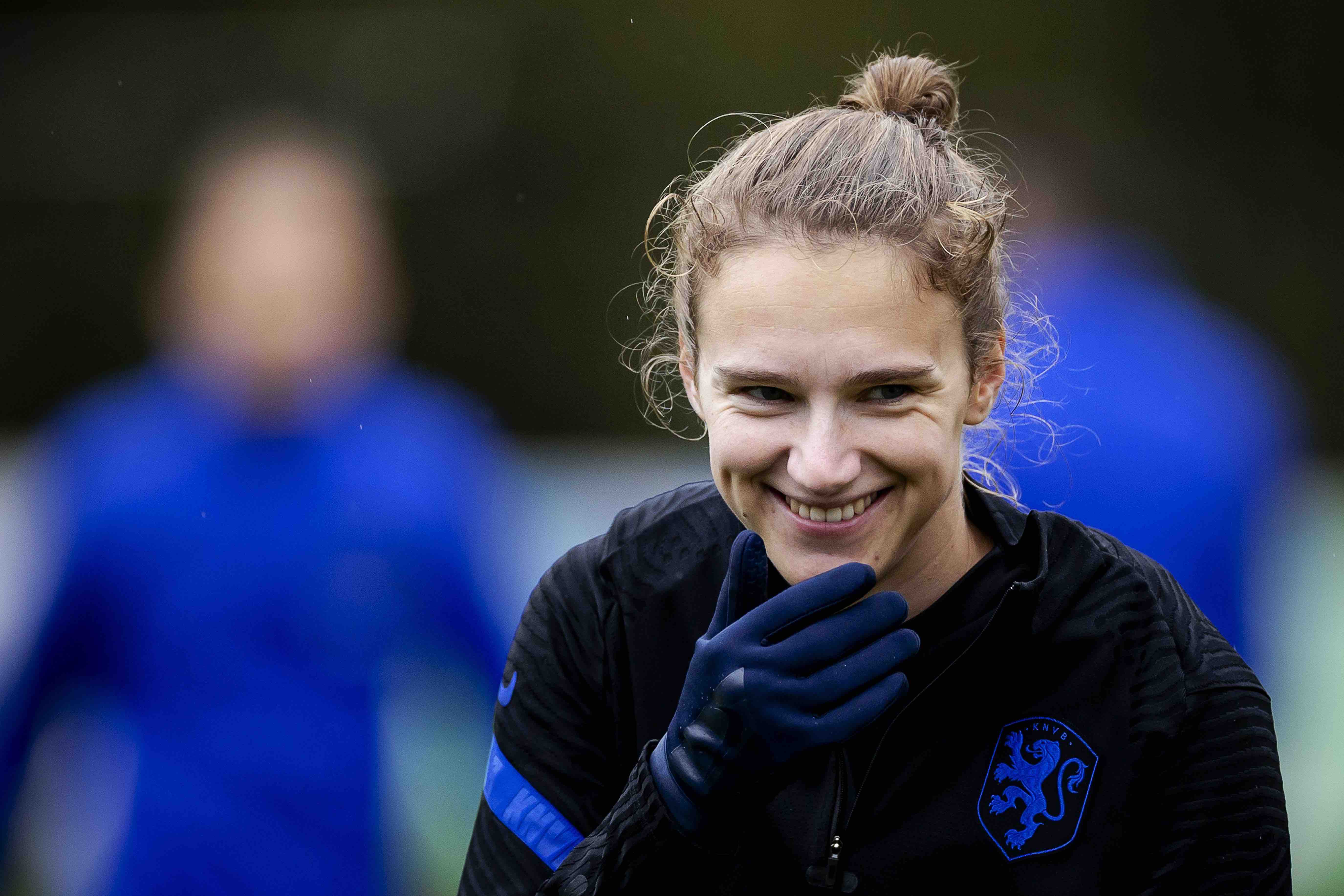 Miedema and Evans are partners off the pitch as well as teammates on it and decided to join the movement after speaking with several current Common Goal members including Arsenal teammate Lotte Wubben-Moy and several members of the Scottish women’s national team.

And Evans is determined to not only play her part with a 1% pledge but set a good example for others inside and outside the game about what is possible with collective action. 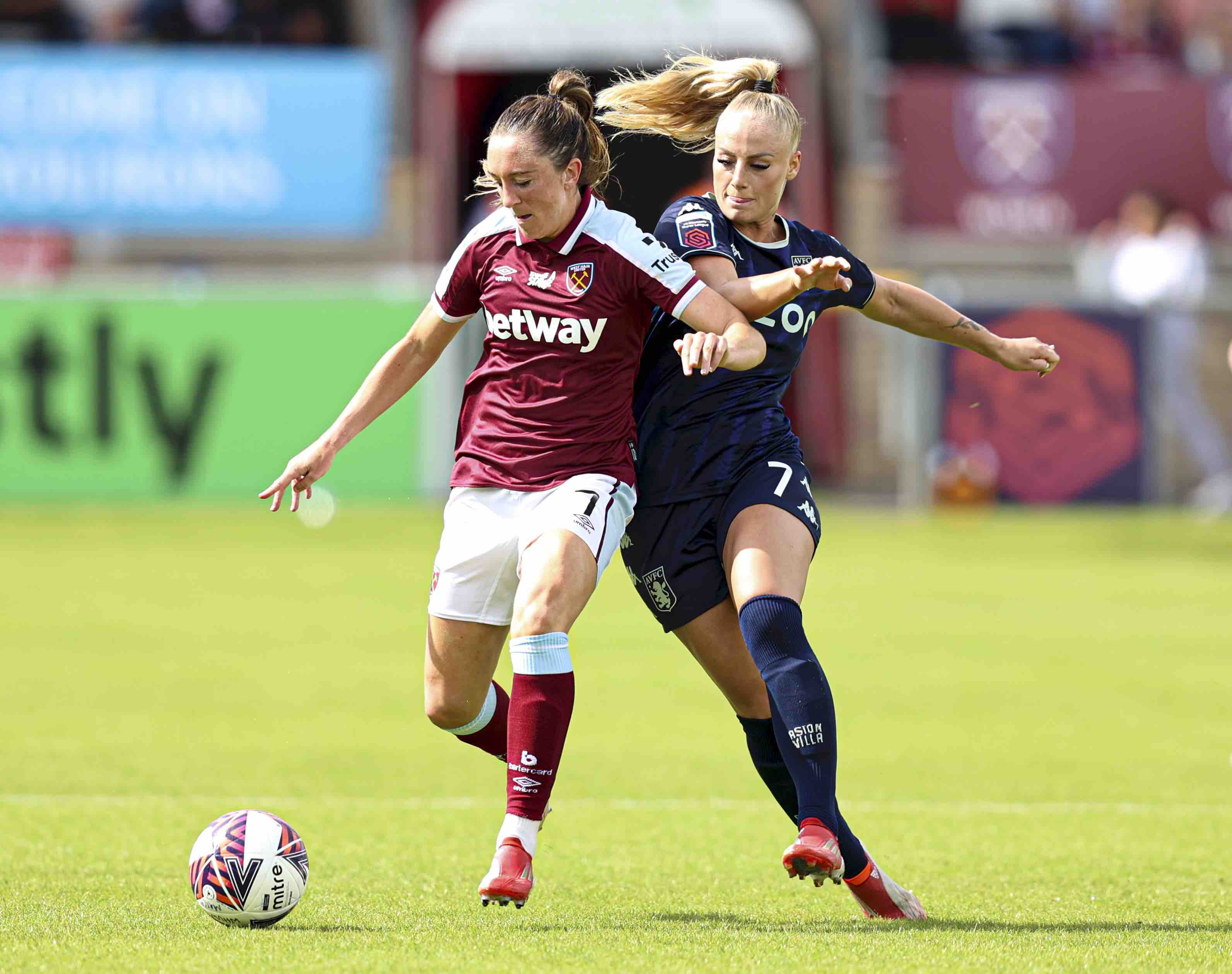 “After speaking to them I realized it was a movement that I was really keen to be a part of,” Evans added.

“Without a doubt it’s about real involvement. We are role models in our position in the women’s game so it’s important that we do something for the greater good.

“We want to make the world a better place, I know that sounds like a cliché but we can make a difference with a 1% donation.

“We’d like to go and see the work in action as well and help in any way that we can.

“We’ve had so much joy and success in football and it’s given us so many opportunities in life so it’s really important that others can also have those opportunities.

“It’s important as role models of the game that we come together and push for change.”