Danielle Carter sees taking the 1% salary pledge as an easy decision to make.

This season the Brighton and Hove Albion star has demonstrated her ability as a gamechanger and now the English forward wants to go one step further beyond the white line.

By joining Common Goal she has chosen to support the Menstrual Hygiene Management collective project; using football as a tool to create a learning environment and support system where young women and girls can learn how to manage their period safely and with confidence.

Carter, who had an illustrious decade with former club Arsenal where she scored 60 goals and won 12 trophies, wants to use her current momentum to make sure she’s firing on all cylinders.

Come the end of this campaign she hopes both to have shed light on an issue like period poverty and to have added to her tally of two international hat-tricks with a recall to the Lionesses squad ahead of next summer’s 2022 UEFA European Women's Football Championship on home soil. 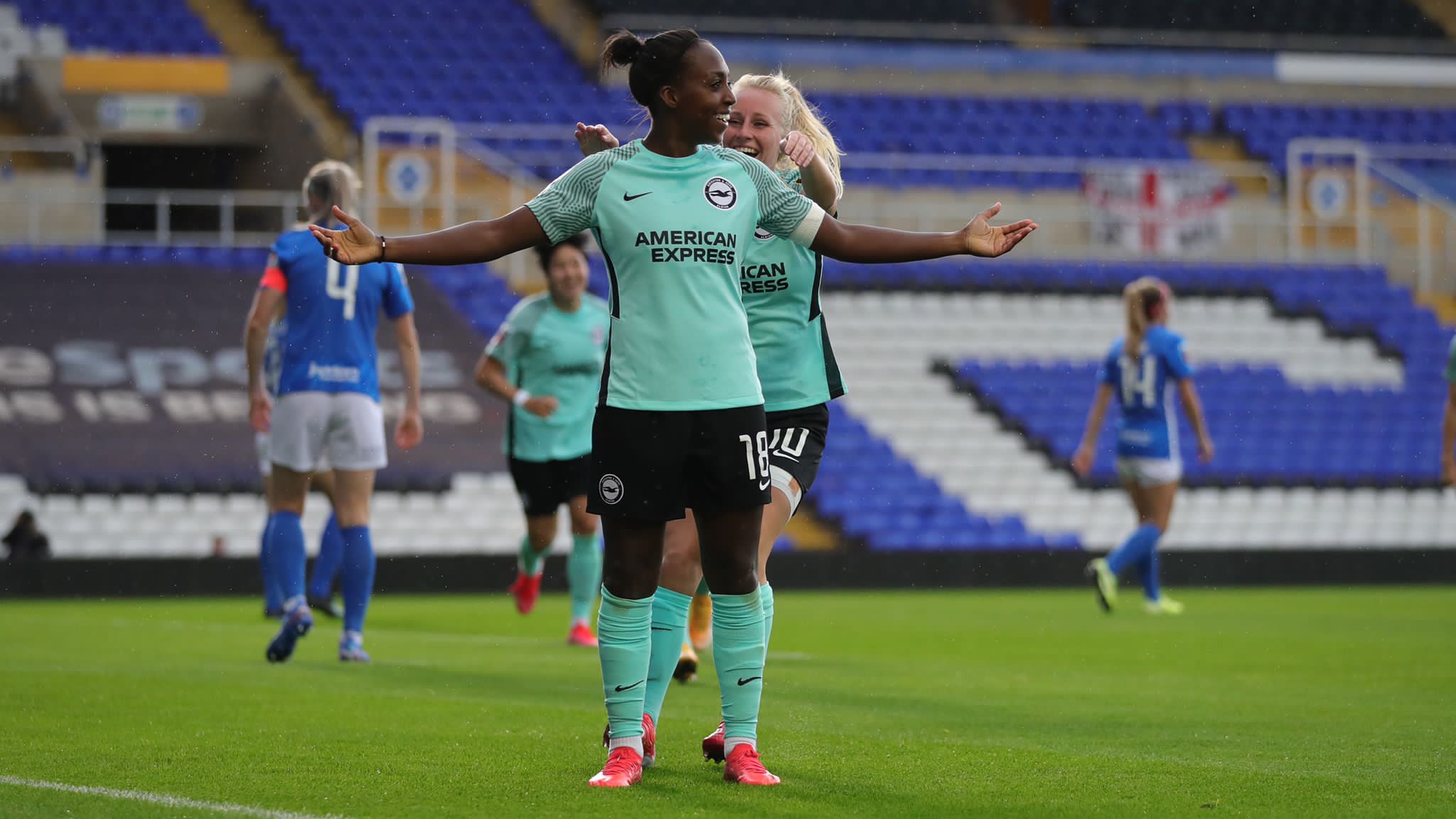 “When I became aware of Common Goal and how easy it was to join it just made sense because our beliefs, our thoughts, aligned,” she said.

“I think this is a perfect way to continue helping people the way I would like with the backing and support Common Goal.

“I wanted to support tens and hundreds of projects but for now it’s the case of where help is lacking and probably being overlooked.

“I'm able to afford products, whereas I know even in England it's a problem.

“Families aren't able to afford these things. Some will stay home, some will miss their education through fear of having accidents.

“Again, it's not a lot, but it's about raising awareness and just helping.”

This is not the first time Carter has shown she is willing to help others through football.

In lockdown, she started a campaign to change lives one pair of football boots at a time.

To help fight the hardship which the pandemic brought to so many, Carter took it upon herself to send her own personal boots to those in need and asked other to join the cause. 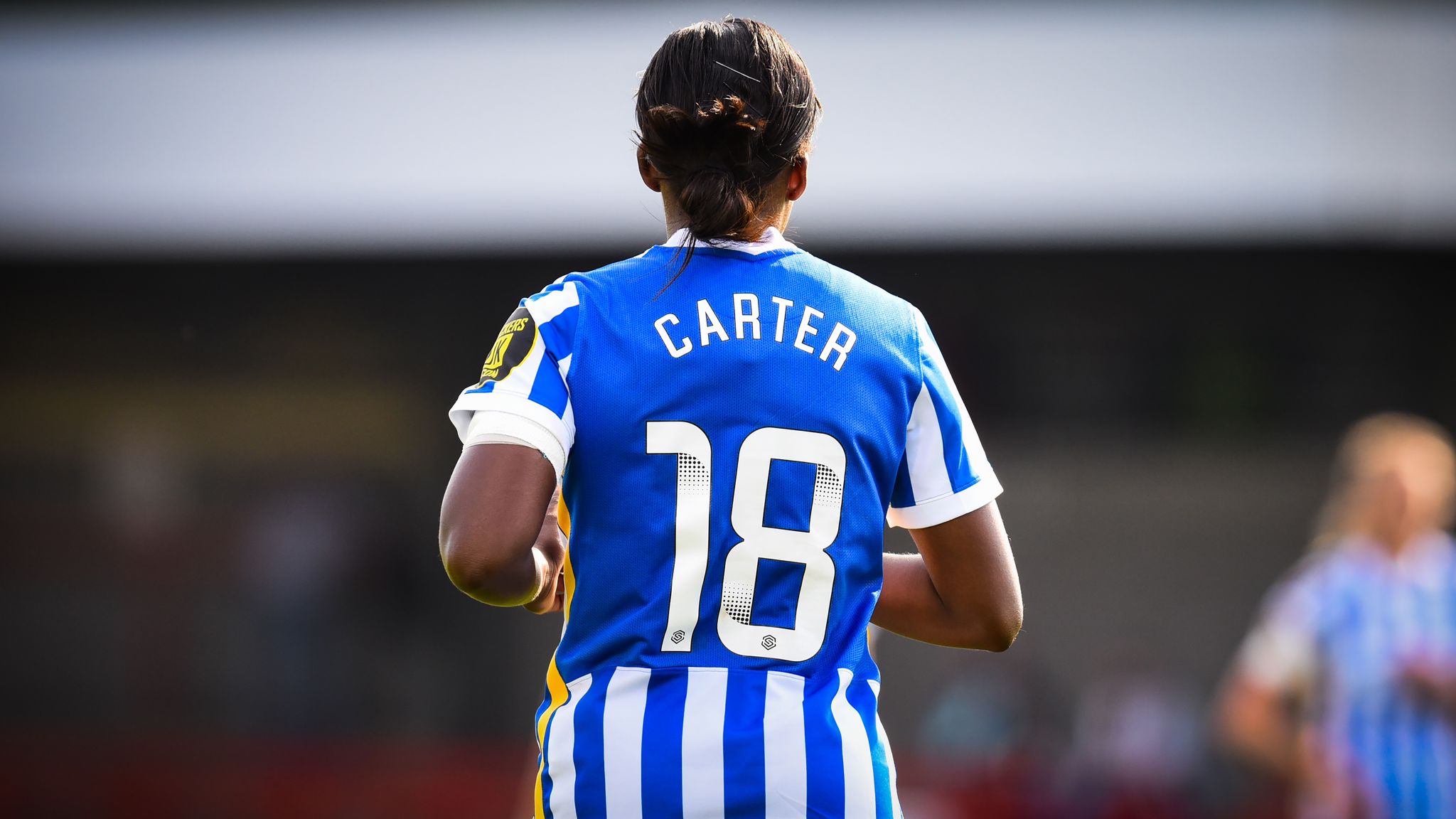 Going forward, Carter wants to keep driving the movement’s growth by encouraging others to get involved. And come June she’s dreaming of doing so in an England shirt.

“As long as I'm fit, as long as hopefully I'm playing well, hopefully there's a fair and equal selection process,” she said.

“I'm still available. I've not retired from international football, so you know, that'll be a dream.

“It would be great to get back involved with the England squad. But I know the performances have to be there. My team's got to be doing well and hopefully I can get a look in that way.

“1% is not a massive amount out of your salary or your wage but it can go such long way.

“It's more than me, it's a movement. Hopefully someone else will see and then they would also want to join.

“I think this [collective action] is the way forward and I think there'll be more initiatives and more people that actually want to join.

“If you are in two minds, I'll say just go for it because just the thought of helping people and a cause that's close to your heart it's just a no brainer to me.”