Joining Common Goal had been in Morey Doner’s mind for a few years but there was only one issue: he wasn’t a professional footballer player.

Though despite what he describes as multiple missed opportunities to realise his ambition, Doner didn’t lose faith.

At the age of 25 his dream finally came true and he decided to cap off his first full season in Canada’s top flight with York9 FC by taking the 1% pledge.

In doing so he becomes the first male from his country to do so. We caught up with him to find out more about his journey and his motivations behind joining. 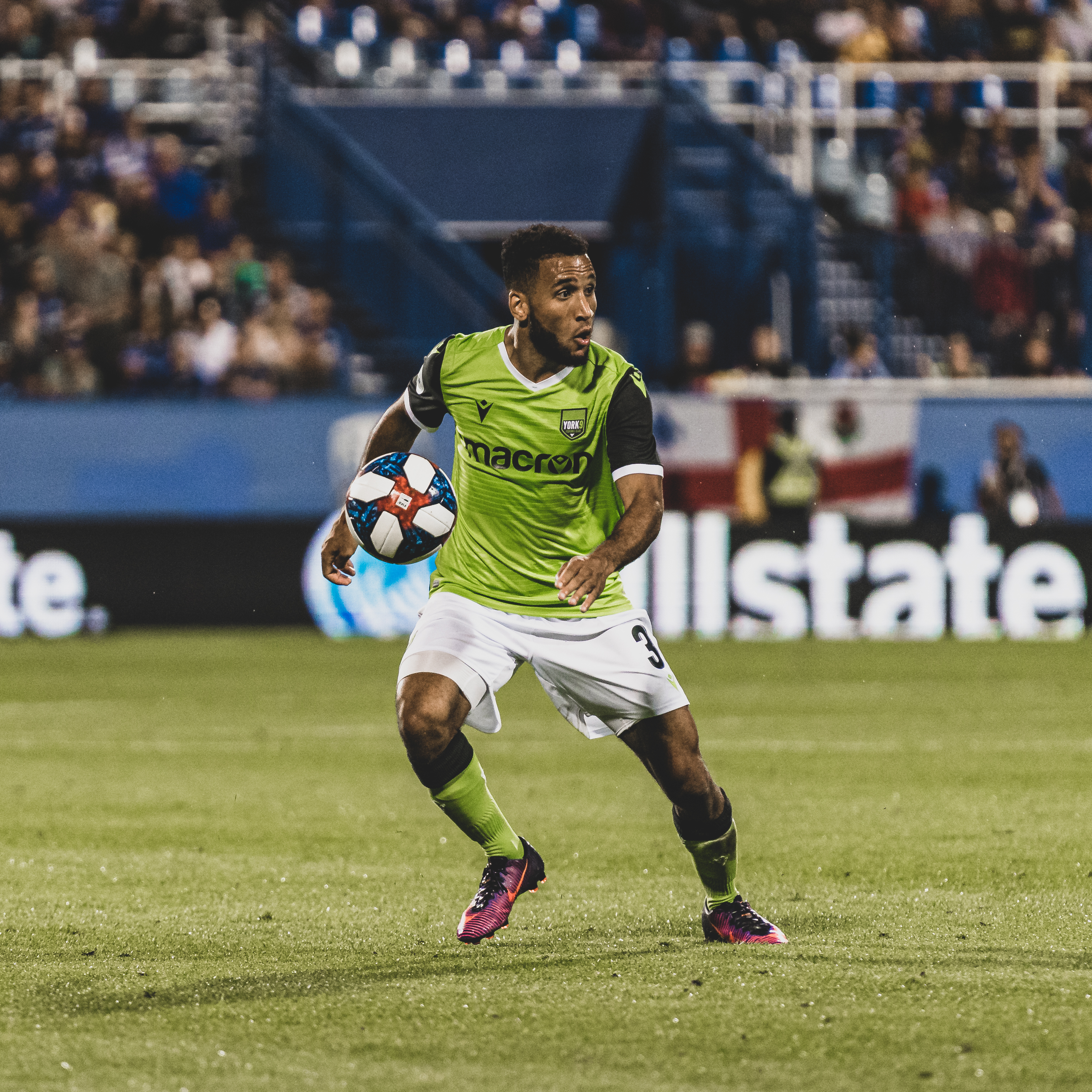 How would you describe yourself as a player and a person?

As a player, just full of energy, full of charisma, and I always like to go forward. As a person, very quiet, I tend to keep myself to myself, stay in my lane. I’d rather let the player speak for himself, really.

What inspired you to join Common Goal?

I've been wanting to join the last few years, but I wasn't a pro. Last year was my first professional season. And now that I signed a new contract and I'm just in a good spot –mentally and financially I felt like it was the right time. Also, I felt very proud to be the first Canadian male player. It means the world to me.

Tell us something unique about yourself?

For me, that I don't like my milk on my cereal is a weird one (laughs). But football speaking, I used to play as a striker and as a winger. One game the fullback was injured and my coach asked: ‘Does anyone want to play there?’ So, I put my hand up. I was about 12 and I fell in love with it. 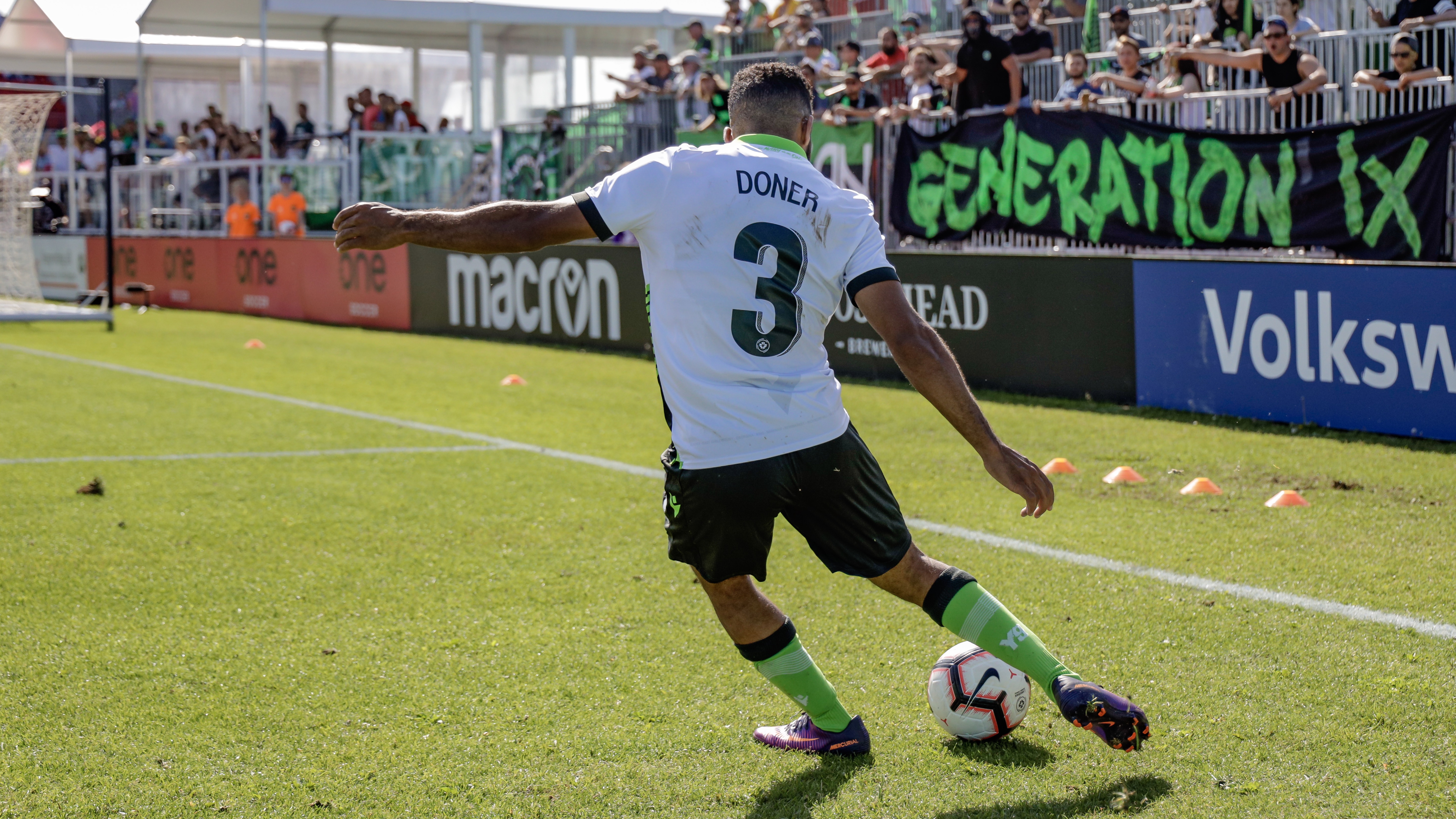 What does 1% represent to you?

1% is helping people that don't have what I had growing up. I’ve had a good life but during COVID I wanted to give more, I wanted to give back, and over this tough time I felt like I needed to do something.

What is the highlight of your career so far?

Making my professional debut. But we played in the Canadian championship, which is like the FA Cup, and we made it to the third round and played an MLS team. We went away to their stadium, it was almost sold out with 15, 16,000 people. I used to play in front of 30 to 40 people on the side a year and a half ago, right? So, for me, it's a dream come true to be able to have that spotlight and I even played a good game as well.

Where is your pledge going and why?

To the COVID-19 Response Fund. I did my research and that was where, I think, most impact was going to be made and I want to be as much help I can to the movement. I want to give more and at the end of the year, and I'm going to give more, but right now I just wanted to be involved.

Individually what do you wish to achieve through football?

I always dreamt of being a pro. I worked hard every day for it. I bounced around, I went on a bunch of trials, paid my way through a bunch of trials, missed a bunch of professional opportunities, nothing happened and still I kept working hard. My mum would drive me everywhere. My motivation has always been there, I just couldn't get that lucky break. So, now I want to play for as long as possible.

Who was your role model growing up and why?

Dani Alves was my favourite player to watch. I just remember watching him on YouTube and his personality shone through. I'm a shy guy and he’s not and that's why I kind of envy him. Seeing his attitude toward issues like racism has been heart-warming. He showed he’s the type of person that stands up for themselves. I look at that and think: ‘how can I be like that’. 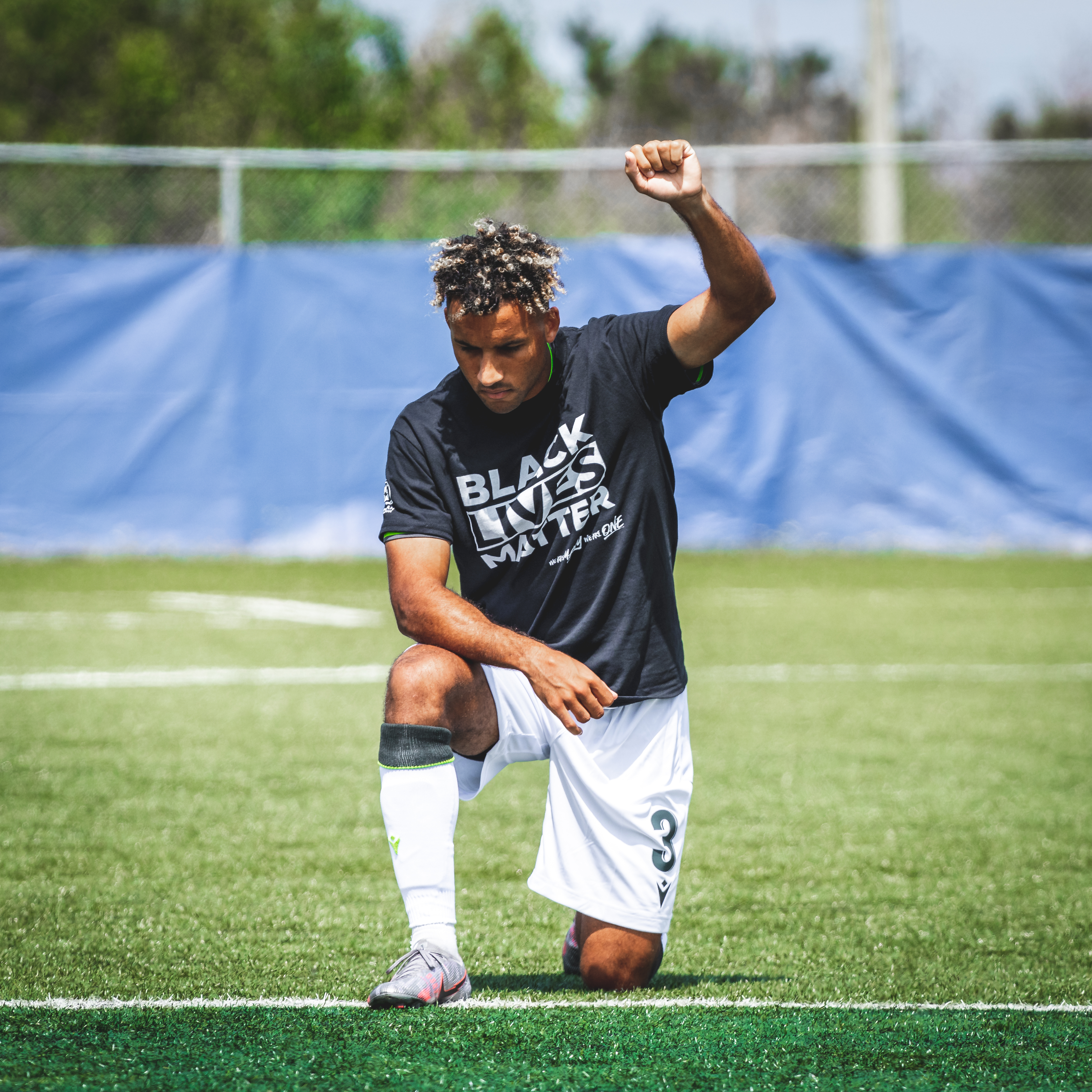 If you could choose one player to be part of the movement who would it be and why?

In 2019, 15 members of the Canadian women's national team joined Common Goal all at once. Did that surprise you?

I'm not surprised because I think once one person does it, it makes it much, much easier. They’re such a close-knit group too. I’ve said to myself that I want to use my platform to try to get more Canadian players aware of Common Goal.

For those of us not too familiar with the Canadian football, why should we follow the Canadian Premier League?

There's hidden gems in this league, four or five players moved on to MLS and on to Europe. This is the first league and it's for Canadians but it gives us a chance to be successful in this game. I think outsiders looking in should support us because, who knows, maybe one day through Common Goal their brother and sister will be my teammate.