In a month that highlighted football’s top talent, Common Goal members and their drive to make an impact on and off the pitch shined bright.

The penultimate month of the year also brought forth new ways for football fans to participate in the movement with the announcement of a partnership with WeAre8 and saw Alberto Uncini Manganelli pledge all profits from his new book, “Three Friends, One Game” to the movement.

Mainz 05 manager Bo Svensson caught up with members of FundLife International and Moving the Goalpost Kilifi coach Fathime Tibu detailed her story and the battle against gender inequality and stereotypes as a female coach in Keyna.

To round up this busy month, November marked the launch of the second phase of the Global Goal 5 Accelerator— SOMOS Equidad.

Welcome to the team!

Gunners’ teammates and partners off the pitch, Vivianne Miedema and Lisa Evans made the 1% pledge in November. The two have chosen to help tackle the negative effects of conflict by supporting high-impact community organisations working with young people in situations of violence and conflict around the world.

“If we all stick together and get others on board it can make a massive difference in areas of conflict and areas of violence where people need help,” said Miedema.

Evans further commented: “It’s important as role models of the game that we come together and push for change.”

The pair were joined this month by Ianis Hagi and Tudor Băluță, who made Common Goal history by becoming the first Romanians to join the movement.

And, at just 17 years old, U-18 Atletico Madrid left-back Adrian Gonzalez took the 1% pledge, making him one of the youngest yet. His commitment to helping others proves that it is never too early to make a difference. 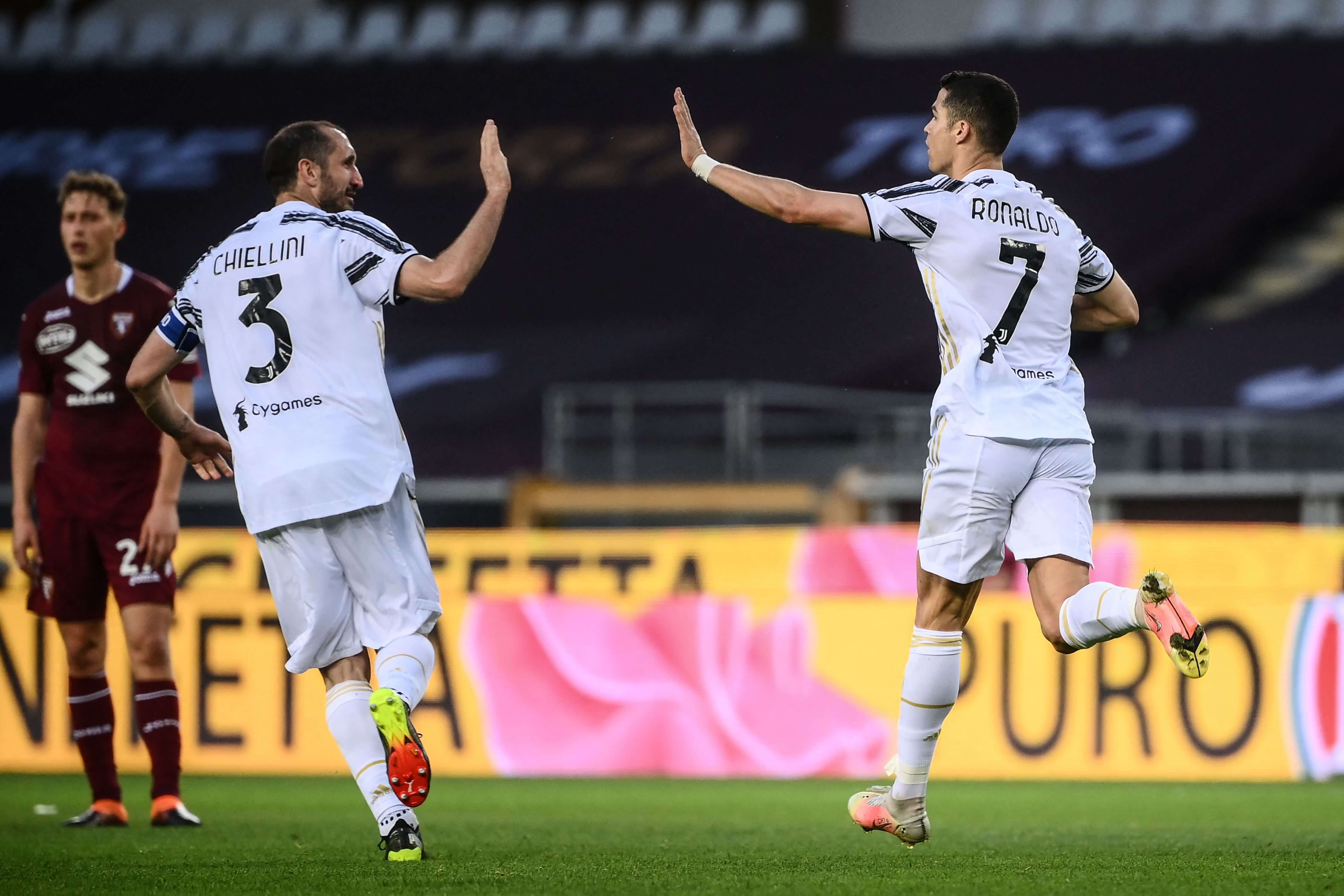 One of Common Goal’s first members Giorgio Chiellini made the cut on the men’s Ballon D’Or nominees, while 30% of the women’s shortlist were Common Goal teammates. One of our newest members, Miedema, joined Christiane Endler, Christine Sinclair, Irene Paredes, Pernille Harder, and Magda Eriksson. The seven nominations highlight the movement’s top quality on and off the pitch.

Fathime, a coach at our partner organisation Moving the Goalpost, opened up about the challenges girls face in Kenya and what it is like being the only female coach in Kenya’s Women One Division League.

“I’ve defied gender roles before, I know what it takes to break down barriers, to fight for a path that isn’t always easy to see.”

WeAre8 and author of "Three Friends, One Game" contribute to the movement

Mirroring the Common Goal model – where members pledge 1% of their earnings – the partnership between Common Goal and WeAre8 aims to inspire football fans to donate 1% of their app income to Common Goal, providing a new framework for the wider community to support the football-for-good movement.

WeAre8 calculates: “By year-end, users will be earning approximately £100 per year using the app. If eight million people were to sign up, there is the potential for £8 million to be donated via the partnership to Common Goal.”

The author of ‘Three Friends, One Game’, Alberto Uncini Manganelli, announced he will share all profits from his book with Common Goal to support the development of young people in underserved communities.

The story, which begins with the beautiful game as seen through the eyes of three kids, just like football, finds its purpose as a pathway for pursuing life lessons.

Through Svensson’s 1% salary pledge, he’ll be working together with FundLife International in the Philippines to make sure football plays a positive role in society. He sat down with four young coaches from the organisation to discuss their journeys into coaching.

The Global Goal 5 Accelerator strives to reduce gender inequalities by increasing girls’ participation in football and the number of female coaches and leaders around the game.

This month marked the start of its second phase – SOMOS Equidad which focuses on Latin America all the way from Mexico down to Chile.