June saw Common Goal celebrate the LGBTQ+ community during Pride Month as part of our ongoing pursuit to make the grassroots football organisations, programmes, and communities around the world more inclusive.

We welcomed several new members to the movement and highlighted the trials and tribulations situation currently befalling our partners in India due to the coronavirus.

We also heard the inspiring story of Aya, a young participant at Common Goal partner organisation Palestine Sports for Life.

With June being Pride month, we decided to highlight how along with our Common Goal partner community organisations, we are helping to create more inclusive environments for young LGBTQ+ people through the Play Proud project.

Football should be a sport for all – but for many members of the LGBTQ+ community, it can be an environment that feels unwelcoming.

Since its launch in 2019, the project has indirectly impacted more than 400,000 young people in 14 different countries. 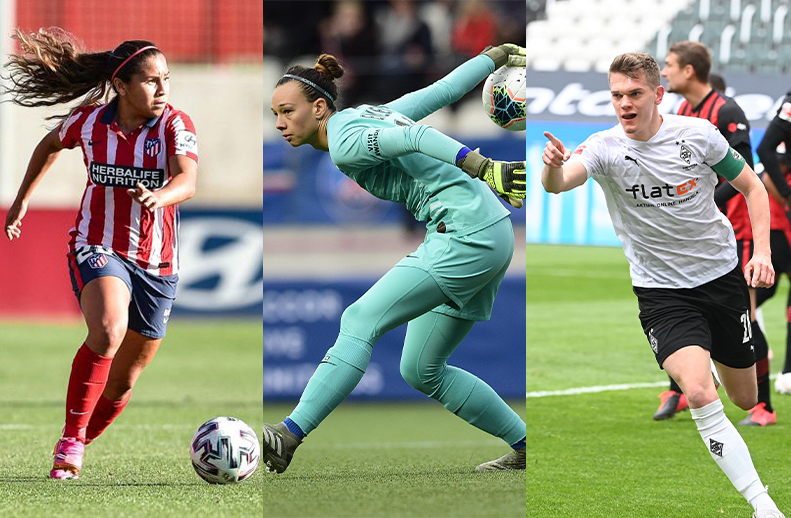 World Cup winner Matthias Ginter joined Common Goal just days before his Germany teams opening game against France at EURO 2020, calling for a paradigm shift in football in the process.

Olympique Lyonnais and Chile national team goalkeeper Cristiane Endler also joined the movement a mere two days before her then PSG side secured the Division 1 title for the first time in the clubs history.

Rounding off our trio of stars to make the 1% pledge this month was Atlético Madrid midfielder Leicy Santos, with the club’s Player of the Season becoming the third Colombian international to do so. 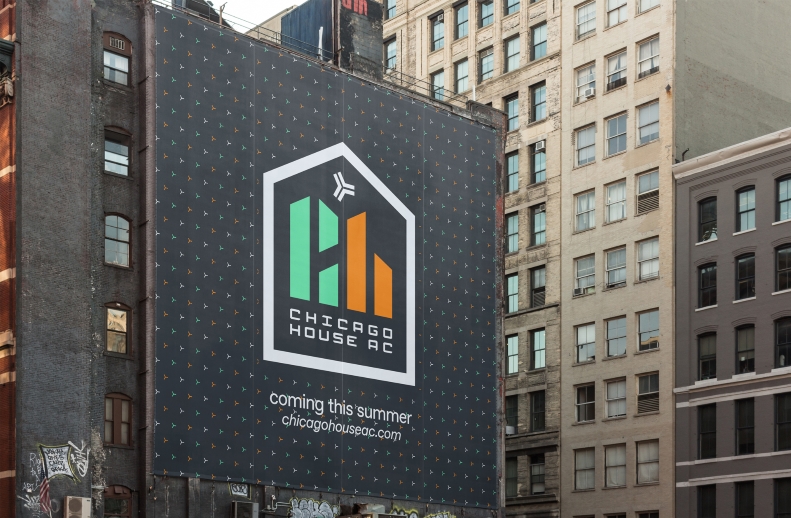 June saw yet another football club make the 1% pledge – bringing our total number of professional clubs to four.

The club was formed in 2020, with their inaugural campaign the 2021 National Independent Soccer Association Season.

INDIA: BEYOND THE STATISTICS OF THE CORONAVIRUS

Following a particularly harrowing few months for India, where thousands of people fatally succumbed to the coronavirus each day, we heard from four Common Goal partner organisations who have been fighting to keep their operations running in some capacity – and helping those most in need in their communities.

AYA’S STORY: DEFYING THE NORMS OF MY PEOPLE

Our story from the field this month took us to Palestine, where we heard the story of Aya Mazen Habayeb, a young leader at Palestine Sports For Life.

Aya has battled gender based discrimination for her passion for the beautiful game on the pitch and how she wishes to express herself off the pitch.

“I dream of using football to empower girls and women in Palestine,” she said.

"It’s about making a commitment"