Unity and collaboration concludes a month full of continued growth for the Common Goal movement.

It might not be the same, but football is back. And so too is its potential to bring people together, from every corner of the earth, through a shared passion.

For Common Goal it was no different, with June welcoming more players, another club, and a project partnership with enough agents for a starting eleven and a couple of substitutes. All of which were accompanied by a month filled with some very special moments. 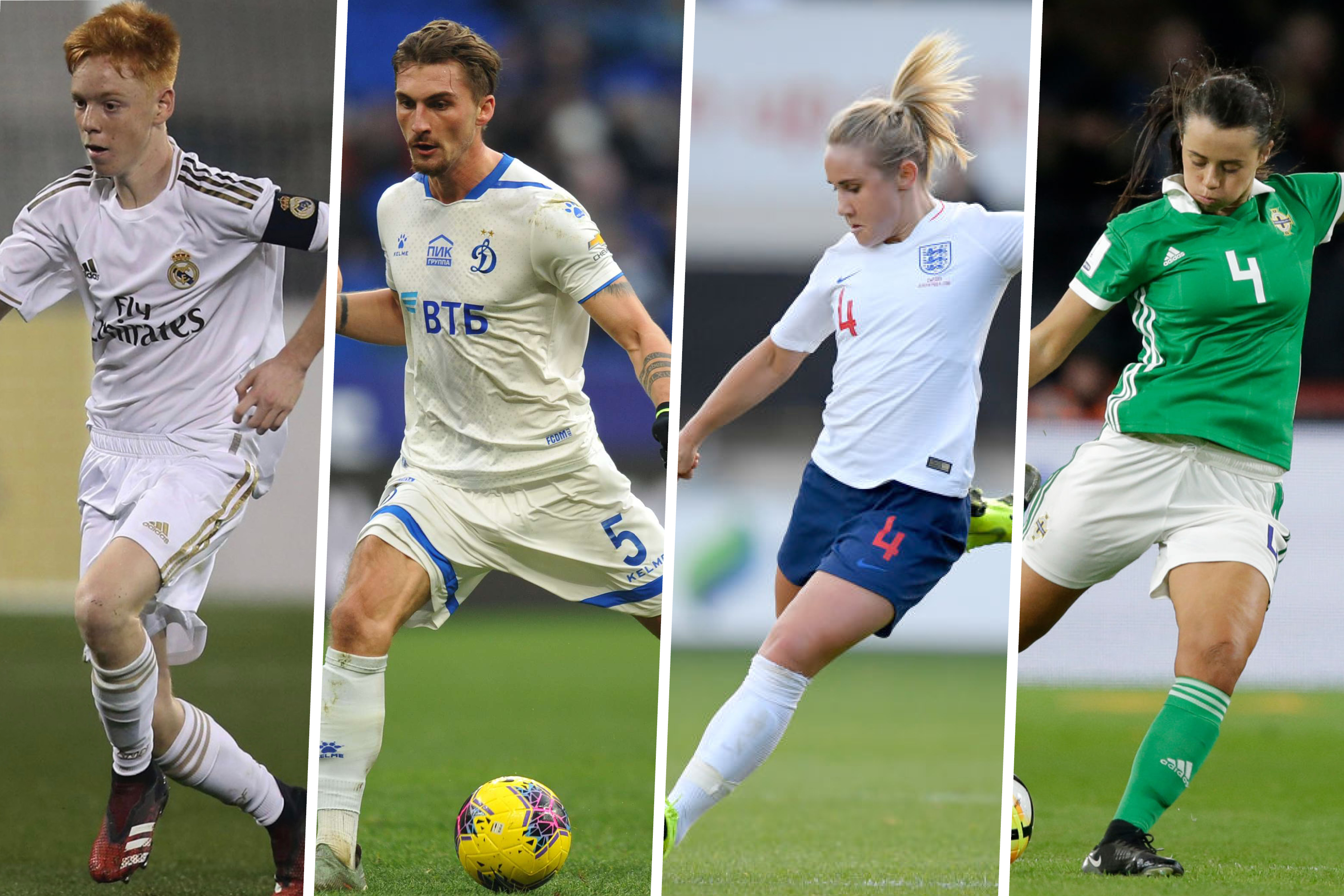 June witnessed the diverse nature of the ever-expanding Common Goal movement, with breakthrough stars from some of the world’s most prestigious academies joining alongside seasoned internationals embarking on a new chapter of their careers.

From our new youngest ever member, to growing up with less and wanting to give back, to using the game to fight racism in Ireland, meet our latest members playing in Spain, Russia, and the UK, and learn about their individual reasons for joining the team - Marc Cucalón Pina, Maximilian Philipp, Izzy Christiansen, Laura Rafferty.

Never been seen before, 13 top football agents, representing over 200 of the game’s most elite players unite behind Common Goal in support of Germany’s most vulnerable young people.

The funds raised by the agencies will be used to create virtual spaces to support those who lack access to education during the COVID-19 crisis in partnership with German NGO Die Arche.

They will also be used to establish safe spaces for young people – including mobile football pitches and youth community centres in Bundesliga cities, under the leadership of Common Goal community partner organisations KICKFAIR.

In a joint statement the agency owners said: “If we’ve learnt anything in recent times, it is how interconnected we are and that we need to work together. Football – through shared passion and the inherent value of teamwork – provides an opportunity to make a real contribution in support of our people and our planet.

Read more about their commitment here.

“A team we can be truly proud of”

“Sports teams should show through action what they stand for,” said Steven Aldrich, club Chair. “Oakland Roots was founded to be a force for good that expressed itself through soccer. Joining Common Goal is a natural step for us.

“Being members of Common Goal means we can be part of a wider mission to shift the focus of the football industry towards community impact.”

The next instalment of the Common Goal Live Match kicked off, as six aspiring young leaders from football-based community organisation and players from the Danone Nations Cup spoke to Blaise Matuidi, Ada Hegerberg, Juan Mata, and Eniola Aluko on how to use the game for good.

Ask Me Anything with Vero Boquete

Reddit Soccer hosted an Ask Me Anything Common Goal member Vero Boquete, as football fans from around the world quizzed the Utah Royals FC star on a whole host of topics, ranging from gender inequality in football, her career highlights, and what it means to have a stadium named after her.

Read what she had to say here.

“I want to make an impact during my career instead of wait until after it.”

We caught up with Alex Chidiac, Atlético Madrid Femenino's Australian international, to speak about her above and beyond endeavours both before and throughout COVID-19 to help change the world through football.

Read the interview in full here.

If not for the people and the planet, th...

“Football can be a lifeline”

“I am committed to playing my part"

“I want to make an impact where and when...