July brought to a close the longest ever football season and yet after almost a year since this campaign got underway, football hasn’t lost its ability to both surprise and inspire.

Since the turn of the month Common Goal welcomed five new members, saw Juan Mata catch up with the legendary Ronaldo Nazário to talk football giving back, and took a look at how football is helping promote gender equality in Uganda and Zambia.

The Argentinian forward says he is ready for a different kind of teamwork and wishes to seize his moment of personal success on the pitch by shining a light on some the challenges facing society.

For Dybala, joining Common Goal is a chance to align the player the world knows on the pitch with a desire to help create a better world.

“Winning the Scudetto for the fifth time consecutively is an amazing team achievement, and I want to make sure that this success on the pitch is in harmony with my ambition as a person,” he said.

“Common Goal it the most simple and effective platform that enables me to maximize my ambitions in terms of social impact, while still being able to focus on my football career, and the other philanthropic activities which are close to my heart.”

Juan Mata and Ronaldo discussed the need for football to give back as the pair connected as part of this year’s World Football Summit.

They opened-up on the privileges afforded to them through the beautiful game which they feel go hand-in-hand with giving back and were united in their belief that football has become much more than a sport for many people around the world. 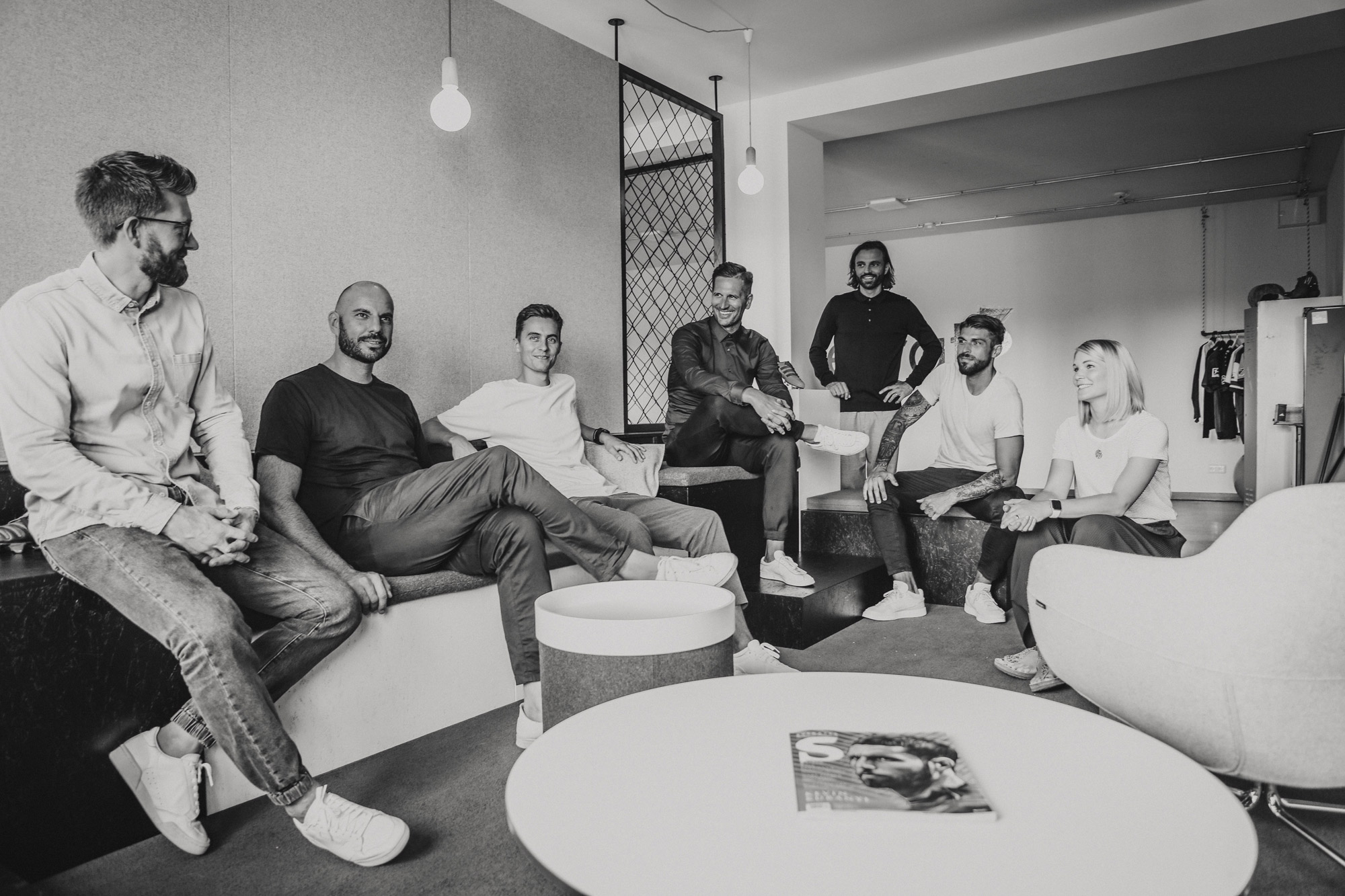 Following the announcement last month that a coalition of 13 football agencies would unite behind a project powered by Common Goal, we checked in with player agent Thorsten Wirth from Spielerrat which in 2017 became the first agency to take the 1% pledge.

As co-founder of the agency that manages top tier professional like Serge Gnabry, Kai Havertz and Per Mertesacker, he shared his thoughts on how player agencies can contribute to a vision of football as a force for good.

“First and foremost, you can’t approach a player as an agency, tell them about Common Goal and encourage them to get involved if you’re not a part of it yourself. It’s a question of credibility, it’s about leading by example,” said Wirth.

Read his piece in full here.

Witnessing the footballing feats of Beauty, Annie realised how gender stereotypes against women could be challenged through football.

When the two women met – as coach and player – Beauty soon recognised the potential in Annie as a powerful young leader.

Today, Annie is a coach and a role model for young girls and boys in their community. Annie and Beauty’s story is one of empowerment, mentorship and the exponential impact of football in the lives of young girls around the world.

The Barefoot League - a photo essay

In the latest edition of Football for Good & Photography photographer Cameron Macfie captured the work of Soccer Without Borders in Kampala, Uganda.

The football-based community organisation are overcoming a lack of resources to channel a local passion for football.

The Barefoot League is the organisation’s way to help young people from Kampala’s refugee population integrate into Ugandan society, providing a space where young people can play free of material worries.

Founded on the ideals of inclusion, teams pick up points not solely by winning games but by playing fair – awarded on account of team spirit, respect towards the referee and opponents, and including girls on the pitch.

Discover the story of The Tigers, winners of the league’s fair play points award here.

If not for the people and the planet, th...

“Football can be a lifeline”

“I am committed to playing my part"

“I want to make an impact where and when...