In March, football once again showcased its potential to drive social change around the world.

Everton and England international Izzy Christiansen sat down with Pauline Msungu, a young leader and coach from Common Goal partner organisation Society Empowerment Project in Kenya, to learn about the impact her 1% pledge has had during the Coronavirus.

Three new members were welcomed to Common Goal in March and, on International Women’s Day, four of Common Goals female members were featured in the Observer to discuss the future of women’s football.

In a month that also celebrated International Day for the Elimination of Racial Discrimination, we highlighted six of the many organisations around the world who are using football to combat racism in their communities.

And we also revisited the story of Emma Clarke, Britain’s first known black female footballer, 126 years on from when she lined up for the British Ladies in the first women’s game played under football’s founding association rules.

Finally, we heard the story of young leader Bernard Basas from FundLife in the Philippines who, through football, has changed his life for the better and helped his community tackle the fallout from the coronavirus.

This month saw the second episode of Common Goal’s 'Team Talk' — a series connecting Common Goal members with the young people at the heart of creating social change through football.

Everton and England's Izzy Christiansen met with Pauline, a young leader and coach at Society Empowerment Project (SEP) in Kenya, and a player herself for the Kenyan Women's National Team.

The pair discussed how football has helped shape them as individuals, SEP’s Covid-19 relief efforts, working together to create social change, and linking up on the pitch one day at Everton.

“Football has really played a very big role in my life since I was I was born and I was just born in a small community,” said Pauline.

“[SEP] has also enabled me to go around my community and try to address different issues that affect different youths in the community.”

FC Bayern Munich Women’s head coach Jens Scheuer joined the movement in March and, alongside Sporting Director and fellow Common Goal member Bianca Rech, spoke to Common Goal about what the game has given him and his decision to support the Global Goal 5 Accelerator project in Africa.

“Sport has given me so much, [it] prevented me from going down the wrong path, be it coming into contact with alcohol too early or with other drugs,” he said.

“The fact that women's football has given me a lot, of course, also financially, that's why I said that I would like to use my contribution towards the education of young girls in Africa because I think that we can also achieve great impact there, not only in football but also in the social environment.” 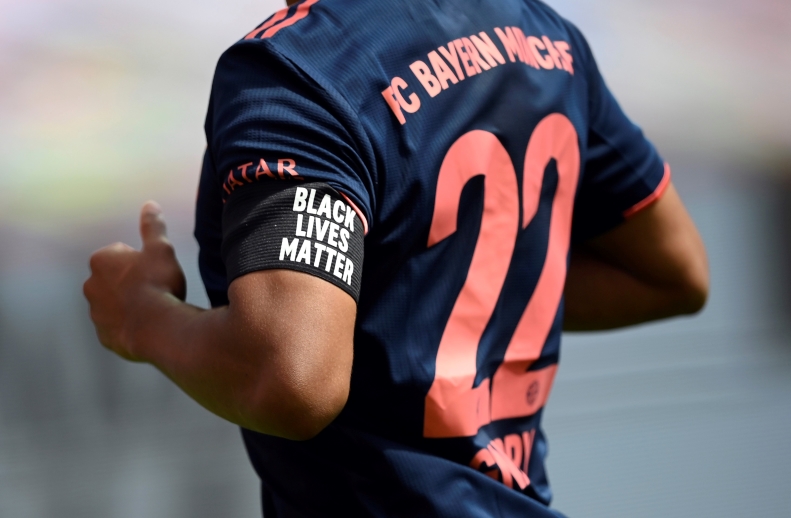 On International Day for the Elimination of Racial discrimination, we brought to attention just six of the many Common Goal partnership organisations that, through football, seek to bring an end to racial discrimination in their communities and beyond.

The organisations which hail from countries such as the United States, Italy, Myanmar, Ireland, Israel and South Africa, provide educational footballing activities to help break down stereotypes and stigmatisations surrounding race in their communities. 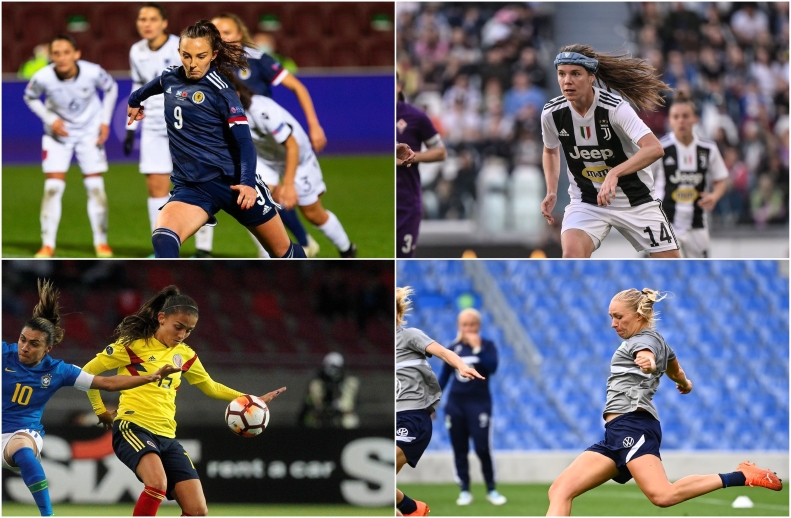 The four came together to discuss why female footballers give back and what needs to change as the game continues to grow in the future.

You can read the article in full here.

Emma made this historic moment when she lined up for the British Ladies in what was recognised as the first fully-fledged football game played under football’s founding association rules in 1895.

Our story from the field this month came from Bernard Basas, a young leader at FundLife in the Philippines, an organisation the utilises football to deliver experiential education to children and young people from severely marginalised and displaced communities.

Bernard’s story tells of how football has changed his life and how he is harnessing the power of the beautiful game to help out his community during times of coronavirus.