Long aware of his privileged position, the former Bayern Munich and Borussia Dortmund midfielder has consistently been a supporter of numerous social projects and organisations over the years.

Yet the current coronavirus pandemic and its destructive impact all over the world, has emphasised what he feels is his duty to give back.

With the game’s ongoing presence throughout this period providing a rare source of relief for football fans around the world, at least on our screens from afar, it has also thrust footballers yet further into the spotlight.

“I've been toying with it [the idea of joining Common Goal] more and more these past few years,” said Rode.

“There are great football figures who have already joined Common Goal, who are part of it.

“As a footballer, right now it is even more important to set an example, to do even more for society, for the people who are not doing so well.

“Through football I have become a public figure and I reach a lot of people, many people also listen to me and so it was very important to me relatively early on and is all the more important now in the Corona period.

“And that was the decisive factor for joining.”

Aware of his ability to spread positive messages as a public figure, Rode has thus decided to pledge a minimum of 1% of his annual salary to team up with three football-based community organisations: KICKFAIR (Germany), Soccer Without Borders (Uganda), and ISF (Cambodia).

Their work across three continents ranges from supporting young people in Germany who are socially and educationally disadvantaged in the case of KICKFAIR, to Soccer Without Borders’ push for a more gender equal world, and ISF’s bid to tackle the effects of poverty in Phnom Penh — all using the power of football as a tool. 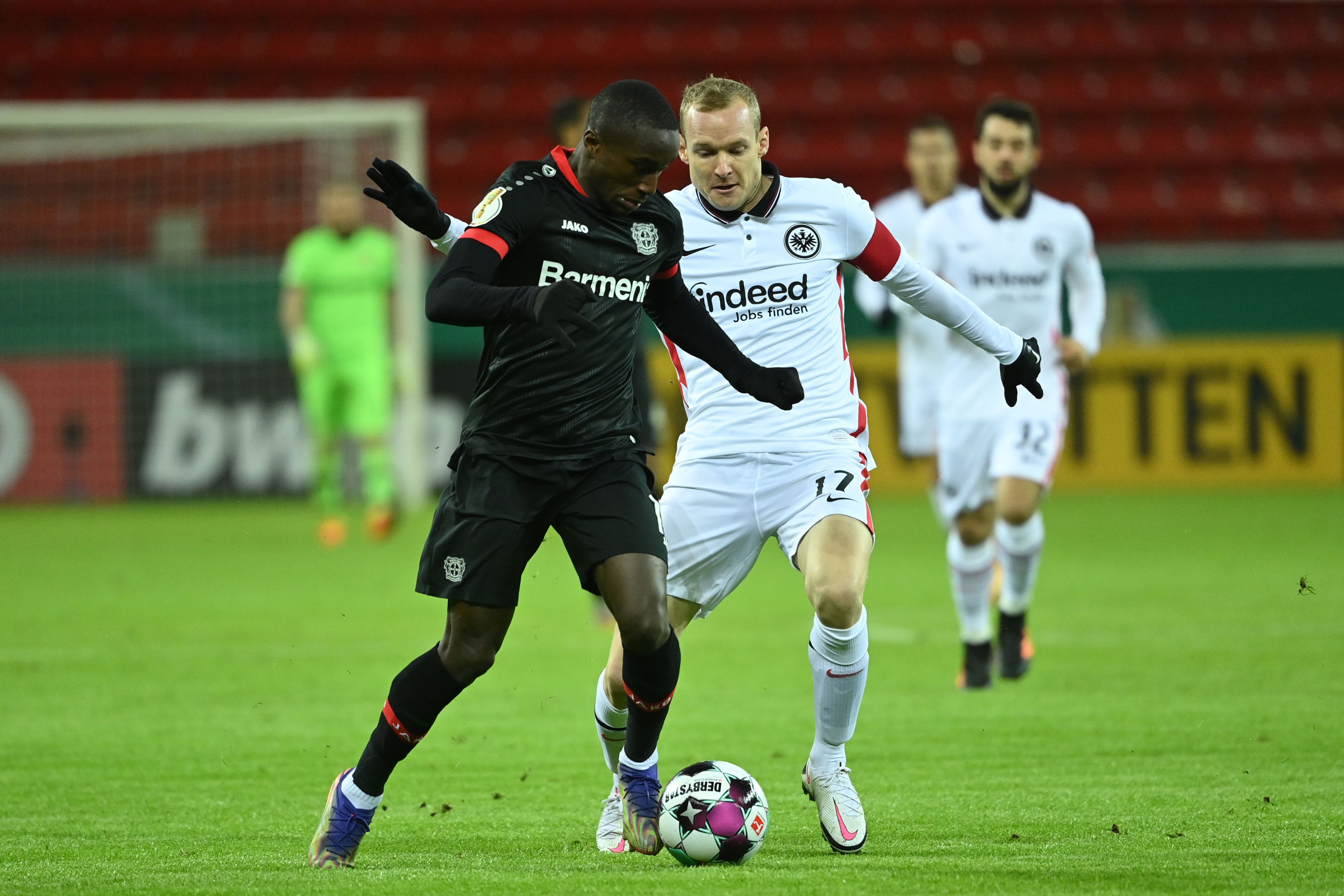 “It was always important to me to support causes, initiatives and organisations that take the money to where it is needed most,” continued Rode.

“I know that I am very fortunate in life, which is certainly not the case for everyone. And many people also find themselves in situations of need by no fault of their own and so it was important to me to help.

“On the one hand, I wanted to help locally with the organisation in Germany [KICKFAIR], but of course many more organisations were presented to me that also deserved support, but three of them appealed to me the most.

“I hope that it will be well received and used well and then we can see how things go in the next year.”

KICKFAIR is a football-based community organisation working across Germany.

Looking beyond the impact of his own commitment, Rode also reflected on where he sees the future of the game itself heading.

The future of football, he believes, will undergo many changes.

Rode’s wish, however, would be for the wider football industry to embrace a growing need for the game to be a force for good in the world, while preserving the essence at its core at the same time.

More so, he hopes more will join him on his quest in giving back to the game that has given himself, and so many others, so much.

“The approach, the idea is excellent, 1% does not hurt us footballers particularly,” he said

“It would be great if one or the other football player or whoever works in the football industry joined Common Goal, just to do even more.

“[During corona] many things have already been called into question. A lot has been invested in football, in the squad, especially in terms of its breadth, I think that it will go more to the top level and that the squad will no longer be inflated to 40 people

“My wish would be that the money is dealt with in a very responsible and conscious way, that the transfer fees don’t rise endlessly and that the contact with the fans, who is currently suffering terribly in these Corona times, is built up to an even greater extent and that we become more closely linked.

“Football means a lot to me, it's practically my whole life. I’ve been kicking a ball for as long as I can remember. I was able to turn my hobby into a profession, which, of course, makes it even better.

“It’s a privilege that I was granted and it [football] is still my passion. My heart and soul is in football.”