As the dawn of the Bundesliga’s return fast approaches, two men in prominent positions at one of Germany’s most iconic football clubs have decided to use this time to emphasise the growing need for football to be a force for good in the world.

Together, Head Coach Marco Rose and Sporting Director Max Eberl of Borussia Mönchengladbach have announced that they have joined Common Goal – pledging at least 1% of their income to football-based community organisations.

They have decided to begin their membership of Common Goal by putting their pledges towards a project powered by Common Goal which supports vulnerable young people in Bundesliga cities particularly affected by the consequences of the coronavirus pandemic.

The duo join on the back of an impressive league campaign for Gladbach which saw the German side qualify for this year’s UEFA Champions League and they are both acutely aware of the privileges that come with being part of the game at the highest level.

“I think our role or the role of football should simply be: to try to bring as many positive things to our society,” said Rose.

“I have been playing football since I was a child, now I work at the top level and I, of course, am aware of who is involved in football, who attends football matches, where football is being discussed and that is, in fact, everywhere.”

Eberl echoed Rose’s sentiment: “I think that you can and must raise your voice through actions, through messages you can spread, through unity.

“Today, football and sport play a global role, a role which we are very conscious of.

“Sport as a whole has a big voice and we need to be aware of that. This may not have been the case a few decades ago.

“Winning the title is not always [the most important thing]. But if you, as a club, as a player, as a personality, stand for something, stand up for yourself in the face of adversity, that sends a beautiful message.”

These thought processes led to conversations between the two, about when and where they could use their high-profile positions for good.

When Common Goal reached out to them, they felt assured it was the right way to give back. 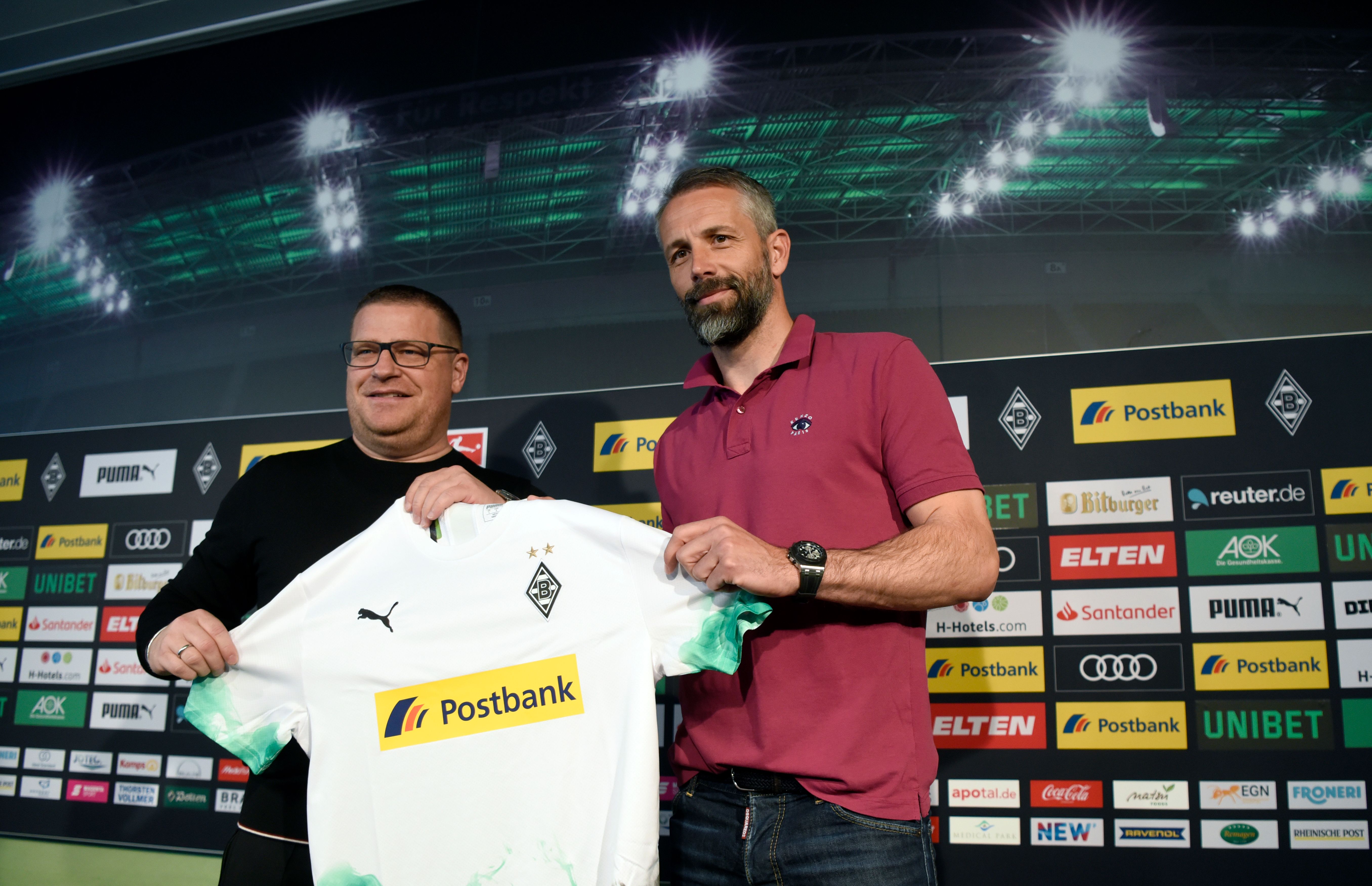 “We are very privileged - and most of us have started reflecting on that. How and where can you actually offer effective support,” said Rose.

“Right from the first conversations with Common Goal, I felt that the support that I wanted to give would arrive in the right place.

Eberl continued: “We are stronger together, to me, that is what Common Goal represents.”

The addition of Rose and Eberl represents part of a growing sphere within the Common Goal movement that has seen, not just players joining, but also members from a broad spectrum within the football industry.

The pair follow in the footsteps of Bundesliga head coaches Julian Nagelsmann of RB Leipzig and VfL Wolfsburg’s Oliver Glasner, who recently signed up to the movement as well sports director of Bayern Munich, Bianca Reich.