A Big Step In the Right Direction

“ONE SMALL STEP FOR WOMEN, ONE GIANT LEAP FOR HUMANITY”

When Fundação EPROCAD young leader Ana woke up to a message from a friend last week, it was with immense satisfaction after years spent hoping and fighting for gender equality.

The Brazilian football federation had announced that it would be adopting an equal pay policy for both the men’s and women’s football – with England’s Football Association also confirming its equal pay policy alongside Australia, Norway, and New Zealand.

What was an historic day for women and football in Brazil was not lost on Ana, a member of football for good organisation EPROCAD, an organisation in São Paulo that runs after-school training sessions and initiatives with a football-based educational methodology for its youth.

“They say there will be no more gender inequality in the Federation from now on. So hopefully, that's what's going to happen. We'll have to see what happens, but it feels like a good thing. 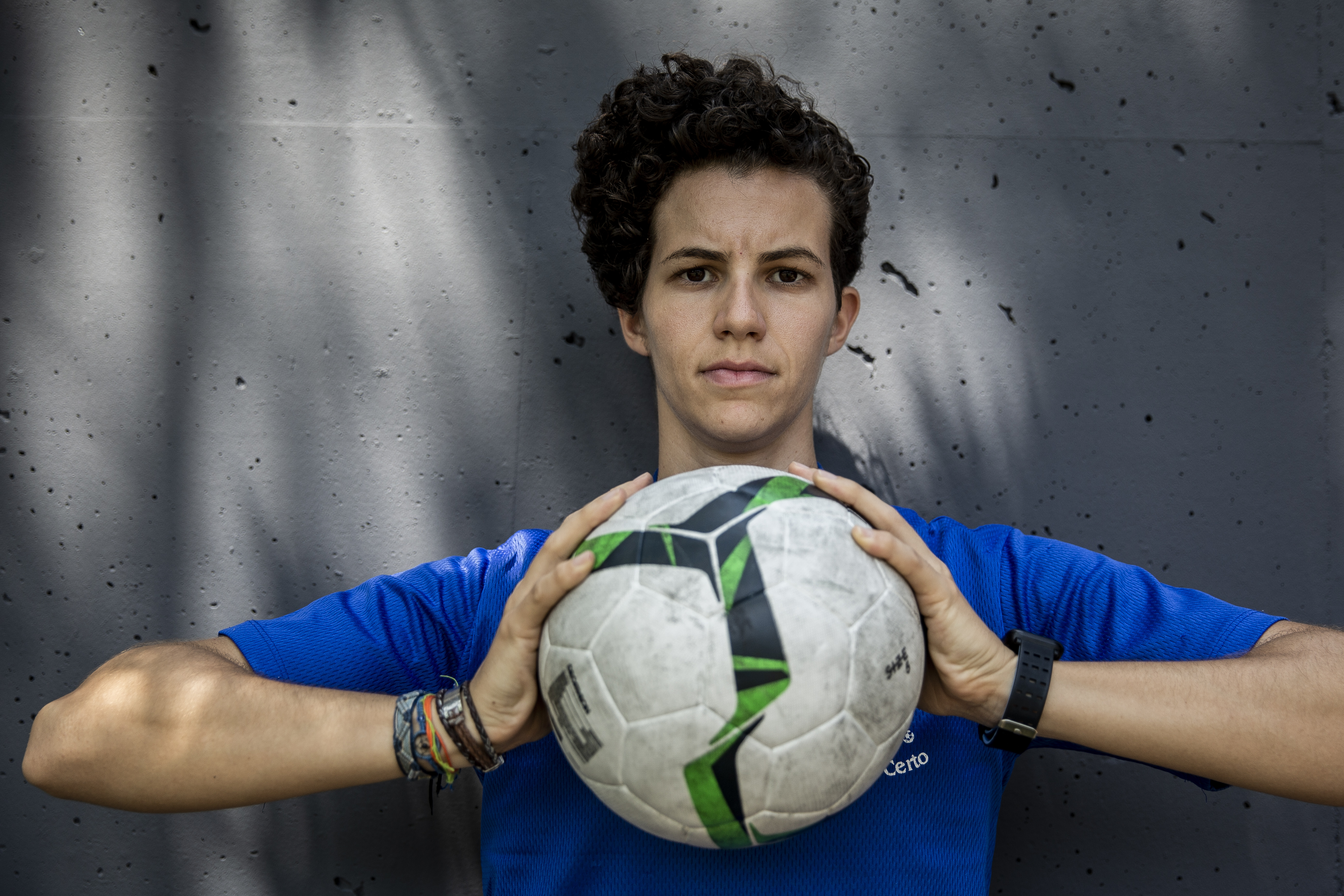 A year on from the World Cup, Ana has noticed more and more young girls taking up football in Brazilian society, perhaps giving credence to the idea that visibility increases participation.

Ana credits this in part to the impact of female role models who have emerged from the finals in the progression of the women’s game. Particularly Brazilian footballer Marta and American World Cup winners and Common Goal members Megan Rapinoe and Alex Morgan.

“Marta is a very, very important figure and a huge role model that has impacted many girls’ lives. Because of all the noise she made, together with Rapinoe, and Morgan and all the women we know that stand up for us, we are finally seeing things happen,” Ana added.

“Last year we had the biggest audience in television for a Women's World Cup and I was at a stadium filled with 53,000 other people watching the semi-finals. So things are happening.” 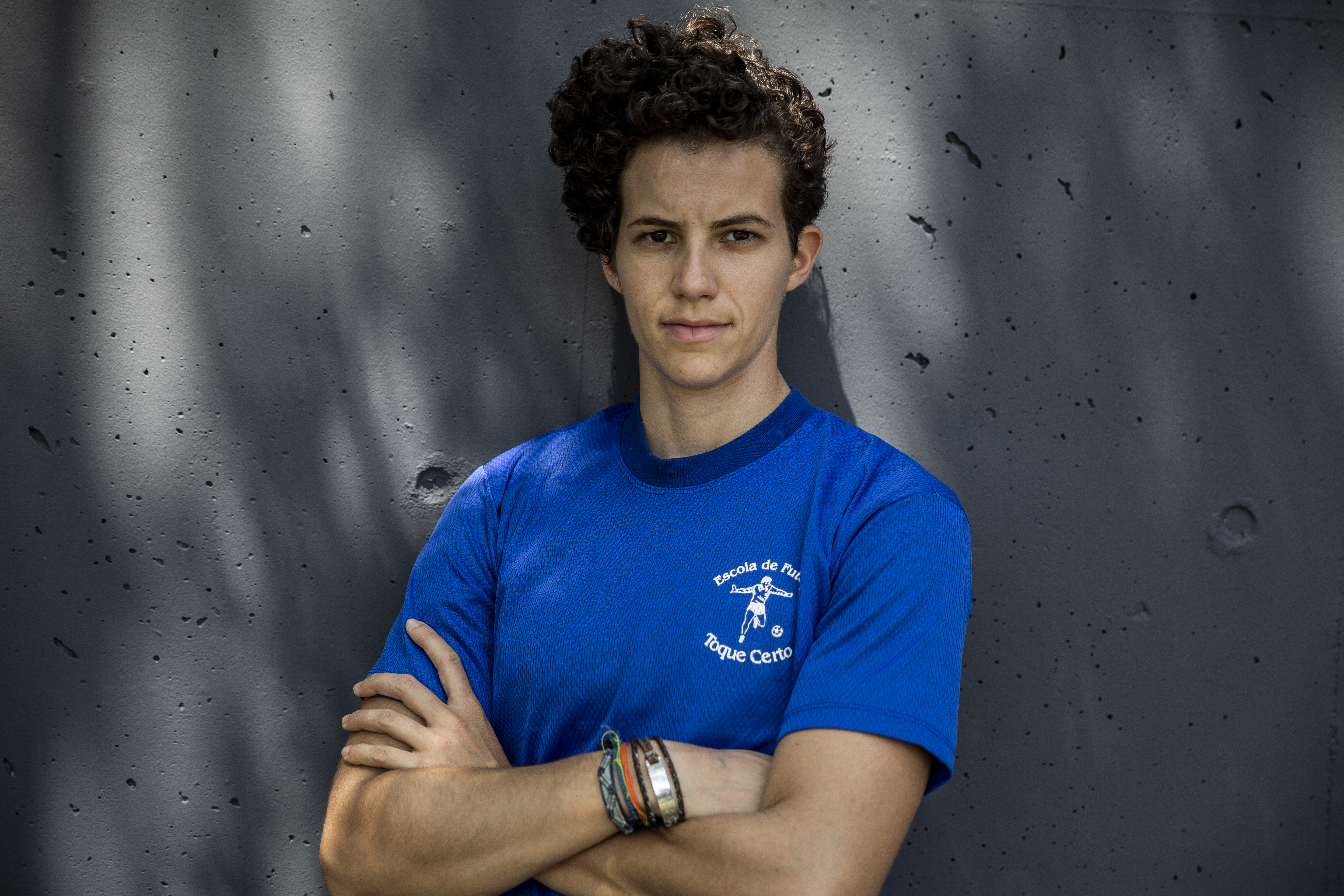 Despite there being a way to go before women can feel like equals to men in the football world, Ana acknowledges that things did not always look this promising.

For years as a young person she found it nearly impossible to find teams to play with her mother driving all around in search of one. This is in stark contrast to today.

“If you are a young girl or an adult woman you definitely have a space to practice now, in many neighbourhoods in Brazil,” said Ana.

“When I was 13, and I hit puberty, and the boys I was playing with hit puberty, my mother took me out because as the boys were getting bigger, I could get hurt.

“It is very, very common to find much more welcoming and safe places for women at all ages to play, at least in Sao Paolo. And you can see more movement going around with the professional teams.

“Last year when I visited my old city, I was told that at a club where I unsuccessfully tried to set-up a female team, nowadays has a female championship that is bigger than the boys championship.

“It fills me with pride that no other girl will face the barrier that I faced in not being able to keep playing.”

As someone who fights for gender equality, Ana hopes the biggest legacy of this decision of the Brazilian football federation is that the young girls will now have more options.